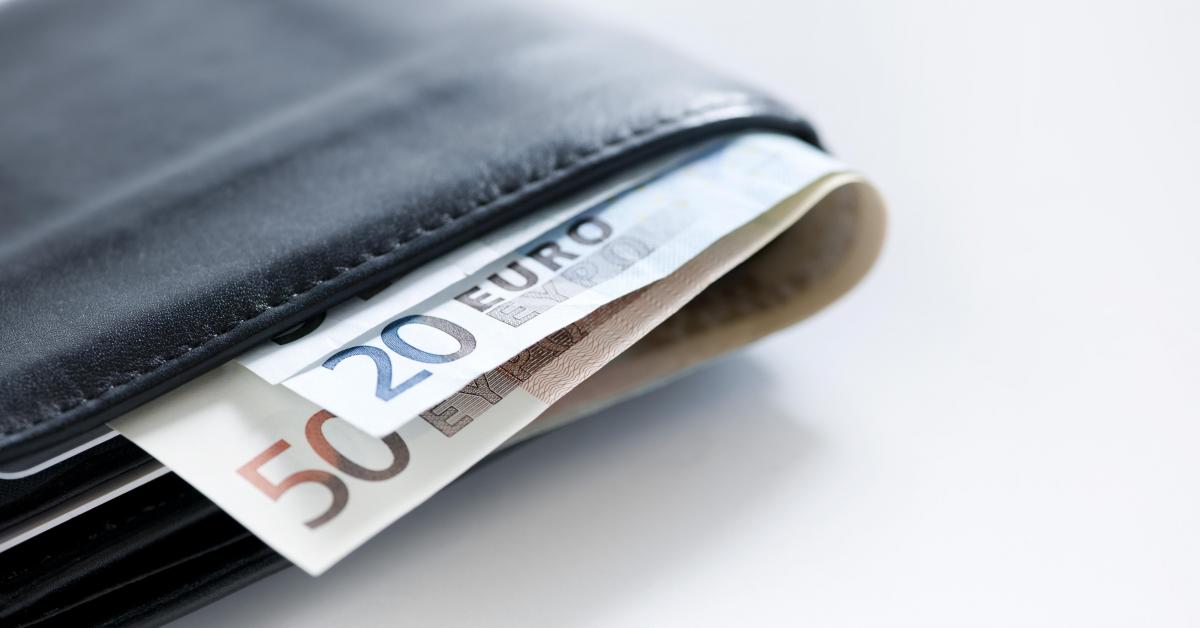 Gas and electricity prices have experienced an exceptional surge in recent weeks. We are talking about an increase of around 700 euros over the year, for a family that heats up with gas, and a + 25% electricity bill… What to worry consumers, and make politicians of all stripes react, which sometimes offer assistance in the form of an energy check, sometimes a reduction in VAT, sometimes a blocking of taxes on these tariffs …

The debate on the decisions to be made interfered this Friday in the budget conclave, which will last all weekend. What modus operandi will be chosen? Favor low-income households, do not distinguish between citizens: here too, everyone has his own idea.

We toured the Francophone parties to find out their position, and how they planned to help consumers pay their bills …

Pierre-Yves Dermagne announced it Thursday evening on the set of “Jeudi en Prime”. As Deputy Prime and Federal Minister of the Economy, he pleads for an energy check of 100 euros distributed to each household, one of the measures taken by his party to help all Belgians to cope with the rise in prices. . A check without social conditions or income, “because it’s difficult to make distinctions,” he said. Read more.

> At the MR: the reverse ratchet

For the MR, it would be better to opt for a reverse ratchet system, to amortize the energy bill, in the same way as what has been practiced in the past on fuel prices. “We then work on the level of environmental taxation to reduce it and that the price remains relatively stable for the citizen”, indicates the president of the MR, Georges-Louis Bouchez. Read more.

➜ Find out what the cdH, Écolo and the PTB want.