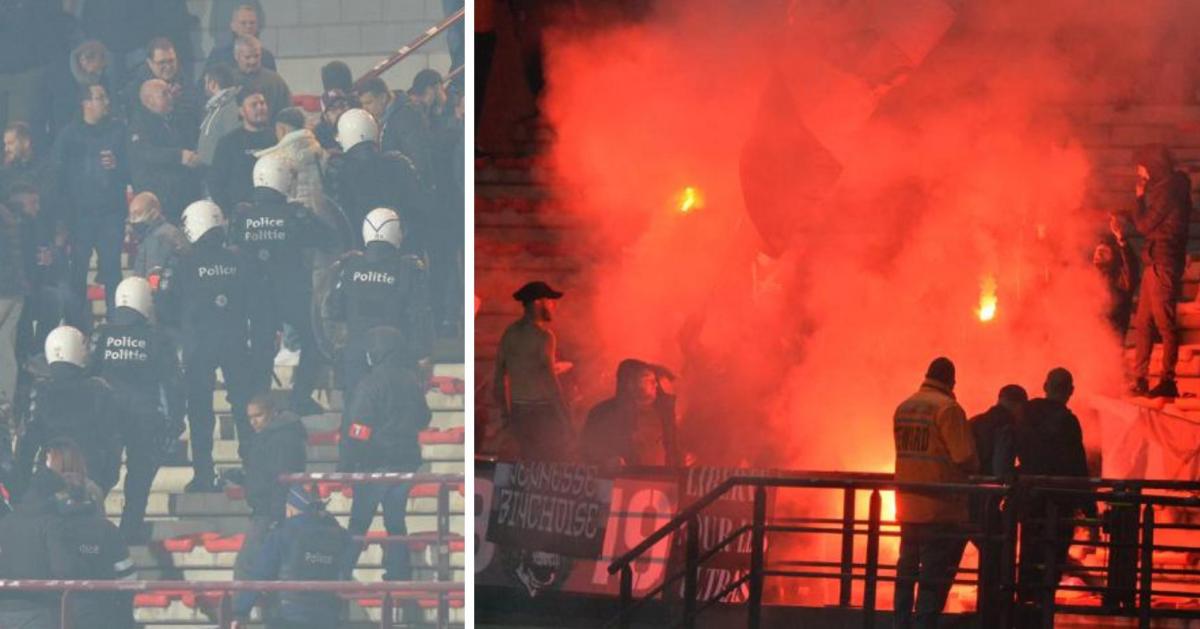 Saturday night, the match ended in violence. One of the injured Mons supporters testifies. One finger could be saved, not the other. The young man is amputated. The police, for their part, are in the process of identifying the launchers of pyrotechnic devices.

A match under high tension was held this Saturday evening at the Tondreau stadium. An investigation was opened by the Mons police in the face of the attitude of certain Mons and Binchois supporters. The Binchois won against the Mons. Everything went well on the pitch but in the supporters’ stands, the situation escalated ….

At least three wounded are to be deplored in the Mons clan. One of them was seriously injured in the hand.

> “During the match, we received an agricultural bomb in the stand”: contacted by us, the young man testifies

> The Binchois, for their part, claim the opposite: their version

It is the investigation that will have to determine what really happened. For now, the police are in the process of identification. More than thirty people have been identified throwing pyrotechnic devices.