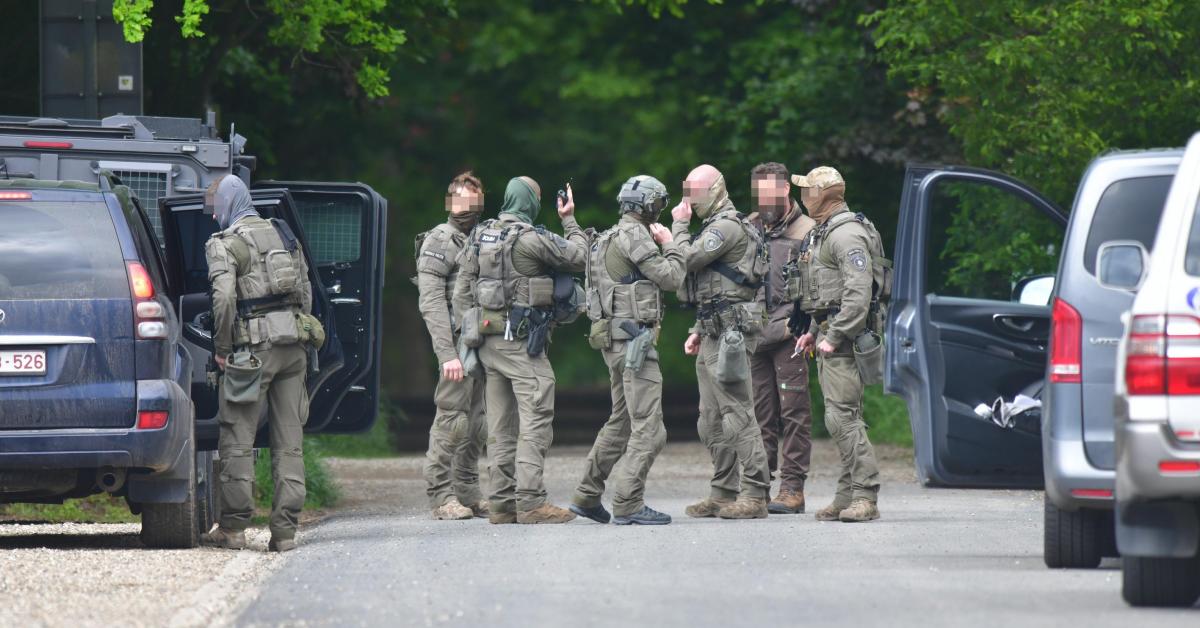 Four armored vehicles and around 20 military trucks returned from the northeast of Haute Campine National Park on Thursday evening.

Jürgen Conings, a 46-year-old fugitive soldier listed as a “potentially violent” right-wing “extremist” by the Coordinating Body for Threat Analysis (Ocam), was nowhere to be found on Thursday evening, the federal prosecutor’s office said during the meeting. ‘a press conference.

The army and police have resumed their post in Heuvelsven in the district of Grote Homo, near where Jürgen Conings’ car was found last week. The military police also returned to the scene. It is not yet sure if the research is coming to an end for this Thursday.

Soldiers were present en masse Thursday afternoon, especially with armored vehicles, in Rotem (Dilsen-Stokkem). The Pannenhuisstraat was blocked by the police at Boslaan (N75). Across the street, the army was stationed with armored vehicles. The soldiers were also present in large numbers in the vicinity of the Kapel van de Weerstand district and the Bergerven nature reserve, in the territory of Rotem and Neeroeteren (Maaseik). The police also closed the entrance to the forest of Opoeteren (Maaseik).

The police and the army had started Thursday morning around 8 a.m. to carry out searches in three new areas of the national park of Haute Kempen.

The army had left Thursday afternoon with a column of about twenty trucks filled with soldiers in the direction of the northeast of the park. Earlier, movements of soldiers had taken place in Heuvelsven, near the place where Jürgen Conings’ car was found.

A few items were found in one of the three new search areas and were seized for investigation, according to the federal prosecutor’s office. There is no indication at present that they are owned by Jürgen Conings.

A risk of the vehicle exploding

The explosive device removal and destruction service (Sedee), which intervened last week on the vehicle of Jürgen Conings – found abandoned in the Heuvelsven nature reserve in Dilsen-Stokkem – submitted its report on Thursday, indicates the federal prosecutor’s office.

The Sedee, which managed to secure the vehicle, had been called due to a suspicious device present in the vehicle. It was a “flare trip”, a kind of flare, which seemed intended to set the vehicle on fire.

“Other ammunition as well as, among others, 4 rocket launchers in their logistic packaging were found in the vehicle,” the statement added.

In its report, the Sedee describes that the potential consequences of triggering the flare trip, in combination with the discovered ammunition and additional materials, are now very difficult if not impossible to predict, but the risk of a massive fire with additional explosions is no longer possible. was not excluded.