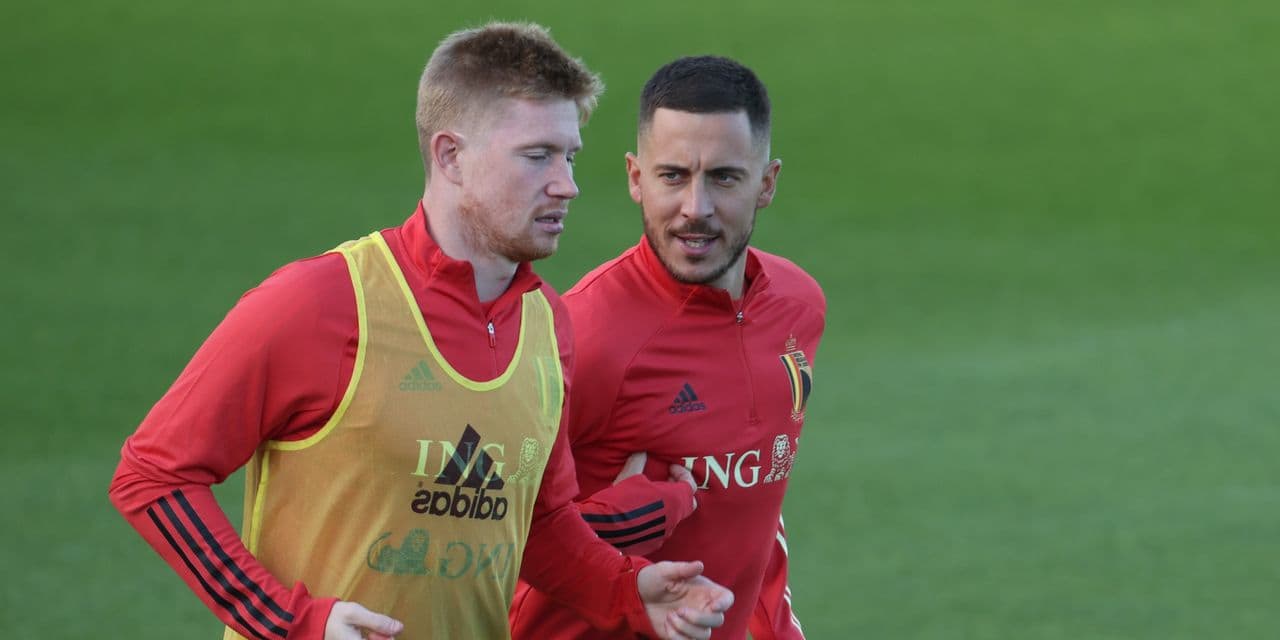 Kevin De Bruyne is back with the Devils to play in the Final 4 of the Nations League. Injured during the quarter-final of the Euro against Portugal, he missed the three qualifying matches of the Belgians last September.

If he still hopes to win a trophy with Belgium, De Bruyne is realistic: “The World Cup in Russia was in my opinion the best time to win something with the national team”, he said in an exclusive interview with Laatste Nieuws, “During the last Euro, there were a number of players who were not at the best moment of our careers.”

Returning from injury at the last moment for the Euro like Eden Hazard and Axel Witsel, De Bruyne was not 100%: “I did everything to be the best I could at the Euro but I just couldn’t do anything more then. If I have to speak for myself: I arrived with a cheekbone injury and I came away with an even more serious ankle injury. With that in mind, I was not disappointed after the elimination “, continued the Manchester City midfielder. Seriously affected after a tackle with Palhinha in the round of 16 against Portugal, the Devil did everything to play against Italy: “I knew straight away that it was serious. Against the Squadra, I played with two injections. But if I had known how my ankle would be after the game, I would not have played.”

Is it true that humans breathe only from one nostril? page all