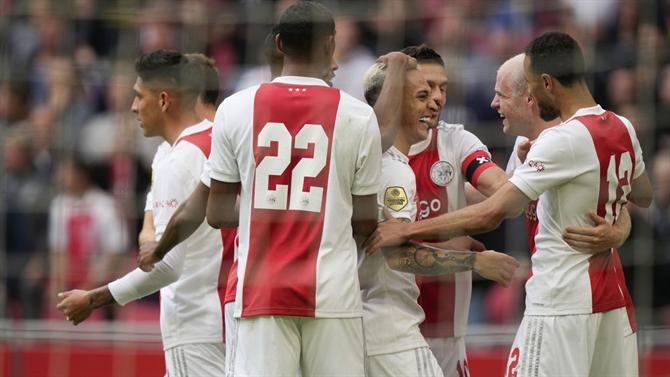 According to The Sun, Ajax is financially strong enough to reject the various offers it has received and will only negotiate their departure if they offer what they want.