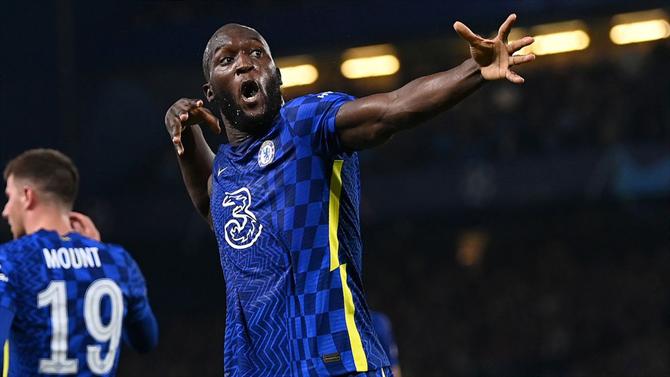 Joe Cole, former Chelsea star, warned Romelu Lukaku, very discreet on his return to Chelsea, following the ball that the Belgian sent to the right post in the game with Crystal Palace, which blues won, 2-0, referring to the FA Cup.

“Lukaku has six weeks to save his Chelsea career, if he wants to, of course! Look at Timo Werner, he never gives up and when he doesn’t score he invents something else. Lukaku missed a good opportunity, did everything wrong and hit the post. He must be furious with himself, because he knows he’s better than this. He has to change, he has to go back to being the player he was”, he said, speaking to ITV Sport.

iOS 16: which devices may no longer be compatible?