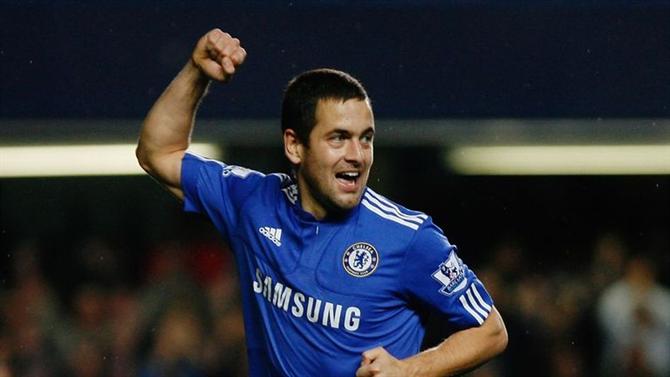 Joe Cole recalled a disagreement between José Mourinho and Ricardo Carvalho during the period when they all represented Chelsea.

“Ricardo Carvalho was obviously a great player. After a discussion with Mourinho about something, he didn’t play. After the match, Mourinho told him: ‘He will never play with me again. John Terry is number one, Gallas is number two, Robert Huth is number three and the youngsters are number four, but if the wardrobe comes, Mick, play before you do, “he recalled in a conversation with Peter Crouch on a podcast.

“Mick was a 50-year-old guy with a big belly out of the derby,” added Cole, a moment that sparked laughter between the two former England internationals.

“Mourinho was the best to knock a player down”, he concluded, more seriously.

Despite this episode, José Mourinho and Ricardo Carvalho returned to work together at Real Madrid where they won a championship, a Super Cup and a Copa del Rey.