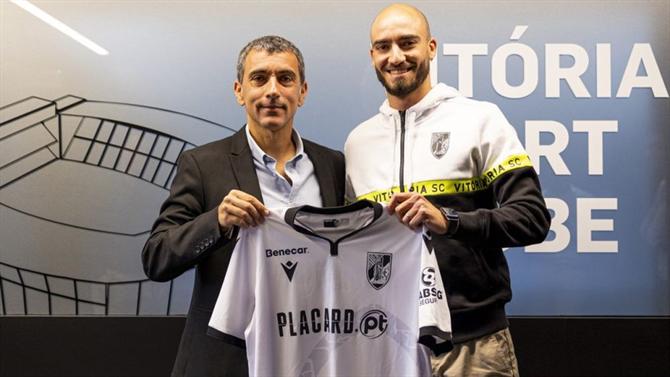 Vitória de Guimarães was officially signed by Mikel Villanueva. After two seasons at Santa Clara (61 games and two goals scored), the 29-year-old central defender for the Guimarães, has signed a contract until 2025.

International A for Venezuela on 32 occasions, Villanueva ended his contract with the Azoreans and thus became a reinforcement for Pepa’s team’s defensive axis.