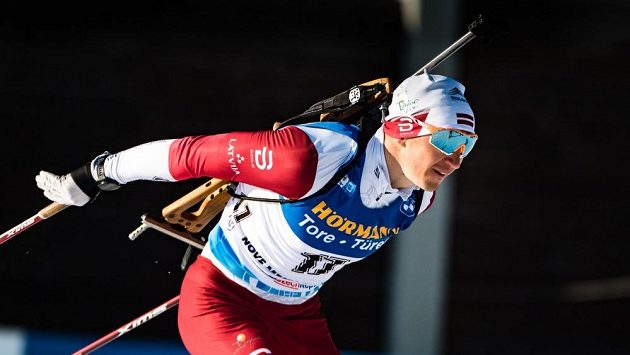 Latvian biathlete Andrejs Rastorgujevs is not allowed to race for 18 months due to doping violations. The CAS Sports Arbitration confirmed the punishment given to the three-time European champion by the International Biathlon Union IBU for failing to properly report his whereabouts three times in one year, thus missing doping controls.

The 33-year-old Rastorgujevs has had his activities temporarily stopped since the March part of the World Cup in Nové Město na Moravě. He will now be disqualified retroactively from all competitions from 1 July 2020.

Among other things, he will lose the European title from this year’s championship in Duszniki-Zdrój, Poland, where he won the endurance race. At the February World Championships in Pokljuka, he was fifteenth in the sprint and tenth in the subsequent fighter.

An extreme experience of a Czech biathlon legend. Great! But I’ve never been so stupid, he says

Rastorgujevs missed the first doping test in October 2019 and the second in June 2020. As a mistake of the athlete, the CAS arbitrator has now evaluated the controversial third case from September 2020, when, according to the court, he did not provide sufficient information. Instead of the maximum two-year sentence, however, he granted him a shortened eighteen-month distance.