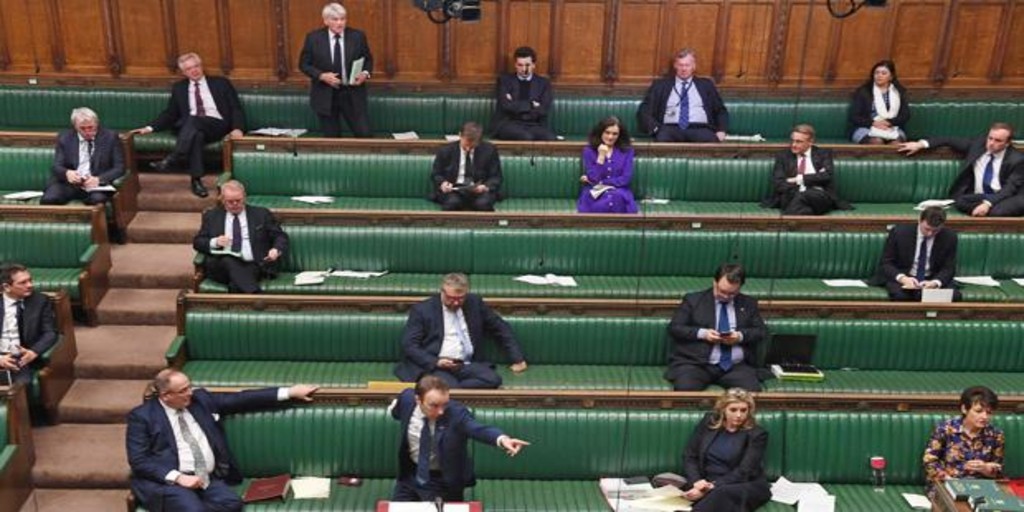 The British Parliament stopped working in March, prematurely before the Easter holidays due to the coronavirus crisis and MPs are supposed to return to work on April 21. However, Speaker of the House of Commons Sir Lindsay Hoyle announced that they are looking for a way for the sessions can be developed virtually, due to the confinement of the population in the United Kingdom by order of the government. For Labor Hoyle, if it is “not appropriate” for MPs to be present in the House, they should still be able to participate in Prime Minister’s questions, oral questions to other government departments, or listen to statements made.

According to a statement released by Parliament, the spokesman called on officials to “investigate how to apply” the technology to make virtual operation possible and in a letter to House Leader conservative Jacob Rees-Mogg Hoyle asked if talks would be held with the government to allow the House “Legislate, scrutinize and represent” Constituents in this way and urged them to indicate “as soon as possible” if it will start operating again on April 21, or if the opening will be delayed. “It would be extremely useful in planning the operation of the Chamber if it were known when it is scheduled to return, given the increasing absence of personnel, either due to social isolation or illness,” he said, adding that “knowing the deadlines will help enormously to workforce planning and delivery of any technical solutions deemed appropriate. ”

“Once the House returns, if we are still in the grip of the crisis where the physical presence of the members is not appropriate, I am eager that can participate virtually in key parliamentary procedures, “exclaimed Hoyle, adding that” of course, the House would have to authorize any changes through consideration of a motion set by the Government, since I cannot do so on my own authority. ”

Coronavirus, climate, financial crisis … and if the key was autonomy?

Corona virus in Germany and around the world: Altmaier believes in a deep economic downturn and a quick way out of the crisis – knowledge