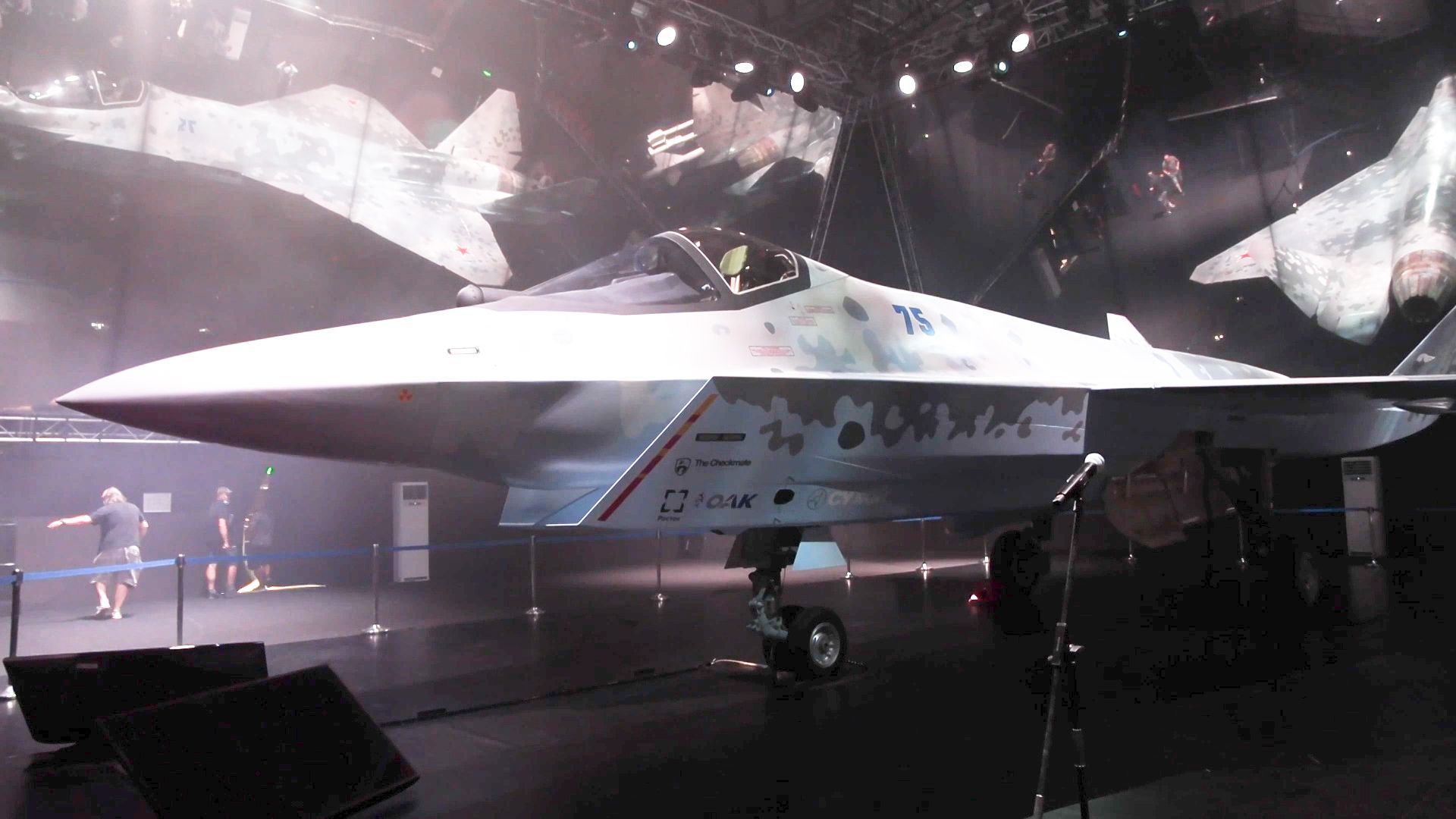 Russian President Vladimir Putin inspected a new Russian fighter, called the Chessman, at the MAKS-2021 Moscow air show. The new machine from the Suchoj design office is supposed to be intended for export, but it is not yet clear whether the aircraft is ready for series production, Reuters reported.

“It is a light single-engine fighter of the fifth generation, which has no analogues in Russia,” said representatives of the state armaments conglomerate Rostech. | Video: Reuters

“It is a light single-engine fighter of the fifth generation, which has no analogues in Russia,” said representatives of the state armaments conglomerate Rostech. The aircraft belongs to a generation of so-called invisible, or more precisely difficult to detect fighters. The work of the pilot will be supported by artificial intelligence. The chessboard is to attract low operating costs and wide combat options.

According to the data provided by the manufacturer, the prepared aircraft should be able to produce up to twice the speed of sound. The stated range is 3000 kilometers and the weight of the combat load is 7400 kilograms. The machine can be modified to an unmanned version or a two-seater model.

According to analyst Oleg Panteleev, the Russian fighter could compete in the market with the American F-35 machine. There is a demand in the world for a lighter and cheaper machine that Russia has not yet offered, and such an aircraft would also be more suitable for smaller states, says the analyst. According to the manufacturer, the machine, the prototype of which was demonstrated at the Moscow aerosalon, should take off in 2023.

See also  a good port to Switch, but it will cost you dearly!