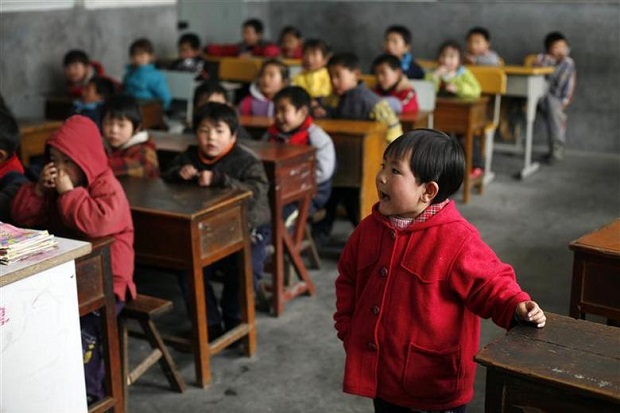 As reported Faithwire CBNUnder the Regime Regulation on Religious Affairs, schoolchildren have been trained for years to report on any family member who supports Christian views.

Latest report from Epoch Times published February 8, 2021 states that the CCP is stepping up its efforts to “treat” young people in China to have “right ideas and thoughts” anchored in atheism.

One Christian mother, who spoke on condition of anonymity, said her son appeared to have acted differently after school.

“Before starting school, I told my child about God’s creation, and he believed it. But after being taught at school, my son was like a different person. In atheist China, these pure and innocent children have been taught to hate God, “he said.

In one case, a child found a Christian booklet at his home and became worried because his teacher warned him; “Christianity is Xie jiao or evil sect.”

The children were given a textbook entitled “Morality and Society” which talked more about Xie jiao.

How has the Corona pandemic affected the mental health of children? British report explains