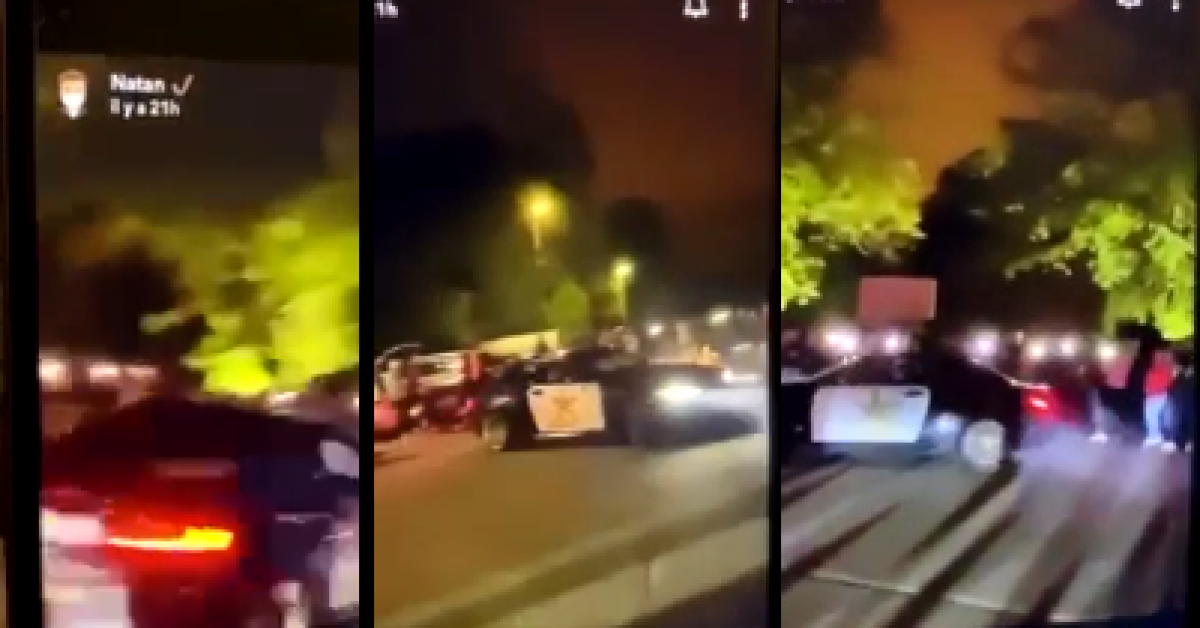 Through CH with Belga

Urban rodeos and speed races are not decreasing in Namur. This creates growing tensions among residents living near the most frequented sites. The bourgmestre recalled the operations already carried out against these facts. But the penalties could be tightened, in particular by facilitating the administrative seizures of the offending vehicles.

The problem of urban rodeos, in particular at the Citadel and at Jambes, is more and more pressing in Namur. A video recently uploaded shows this: we see a driver, surrounded by a crowd of spectators, having fun drifting.

The images were taken right in front of the Château de Namur and they still only show part of the problem. At the provincial institution, we are beginning to be upset by the situation. According to our colleagues from l’Avenir, letters were sent to the responsible provincial deputy, Richard Fournaux (MR), by those in charge of the Château.

“It is so serious that customers left overnight and demanded reimbursement”, confirms the former mayor of Dinant.

> And this obviously provoked lively discussions in the municipal council

Following complaints from residents, the police recently carried out several actions, more particularly at the Citadel and more recently in the parking lot of the Acinapolis cinema in Jambes.

See also  Another 1000+ for kids. Withdrawals from January 1st