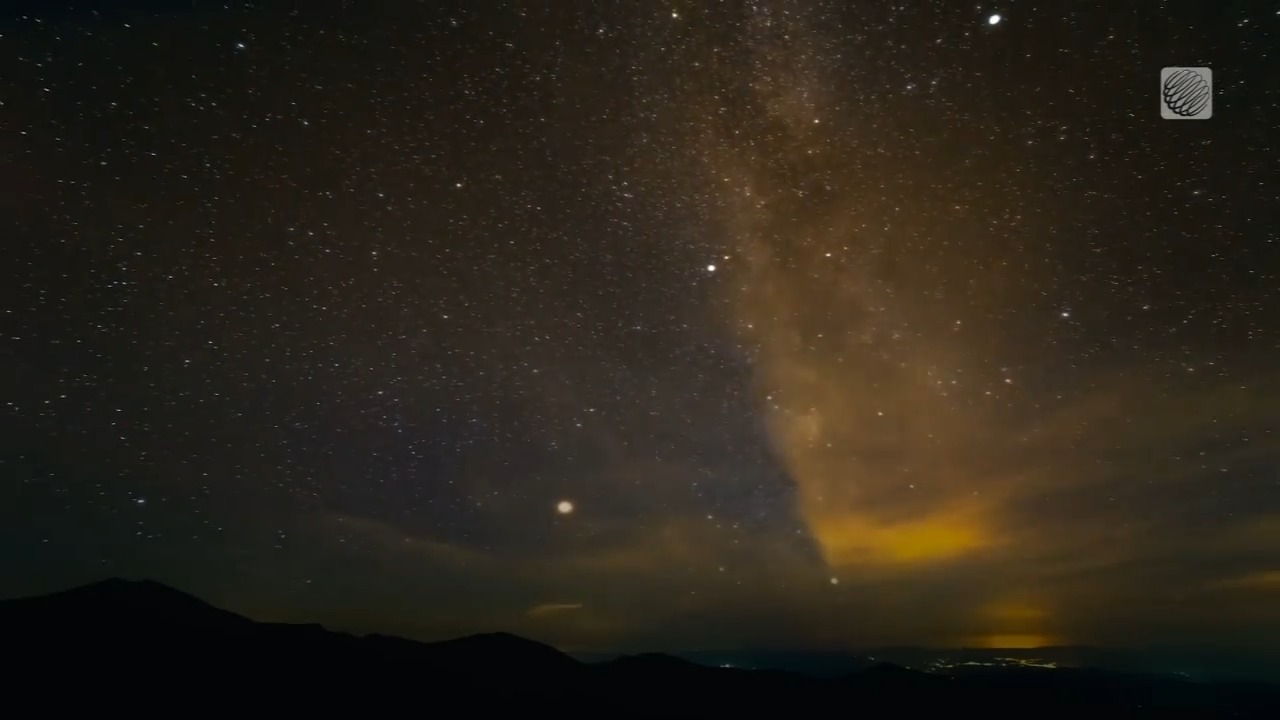 Tonight, on the longest night of the year, astronomy enthusiasts can enjoy the climax of the last meteor shower of 2021: the Ursids. Less numerous than the Geminids, these generally cross the celestial vault at the number of approximately ten per hour. 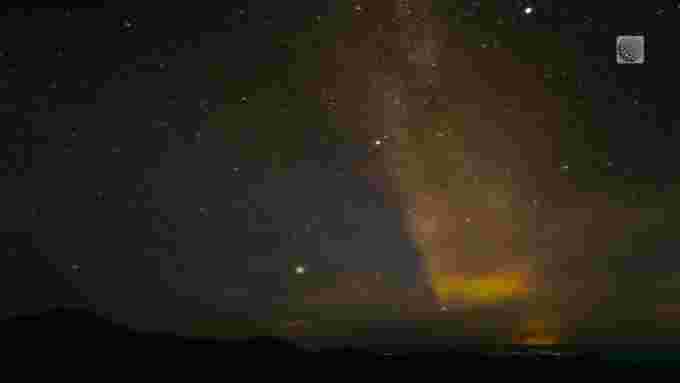 However this year, the conditions for their observation will be less favorable for two reasons. In the first place, the meteor shower will occur only a few nights after the cold full moon, so that the lunar star will still generate luminosity. To successfully see a few meteors, it is recommended to focus on areas far from the moon.

Second, if you are in the metro area, you will not be spoiled. The sky should become cloudy around sunset, leaving little chance of seeing meteors. On the other hand, residents of the Eastern Townships and the Quebec region may be able to see a few Ursids in the early evening, since cloudiness will occur a few hours later.

A break from meteor showers

After the Ursids, there won’t be much action in the sky when it comes to meteor showers. At the beginning of January, especially January 2, 2022, there will be the Quadrantids. However, these only last a few hours. We will therefore have to wait until the end of April for the next meteor shower, the Lyrids.

A Canadian acquires the first SMS in history for 107,000 euros | Economy