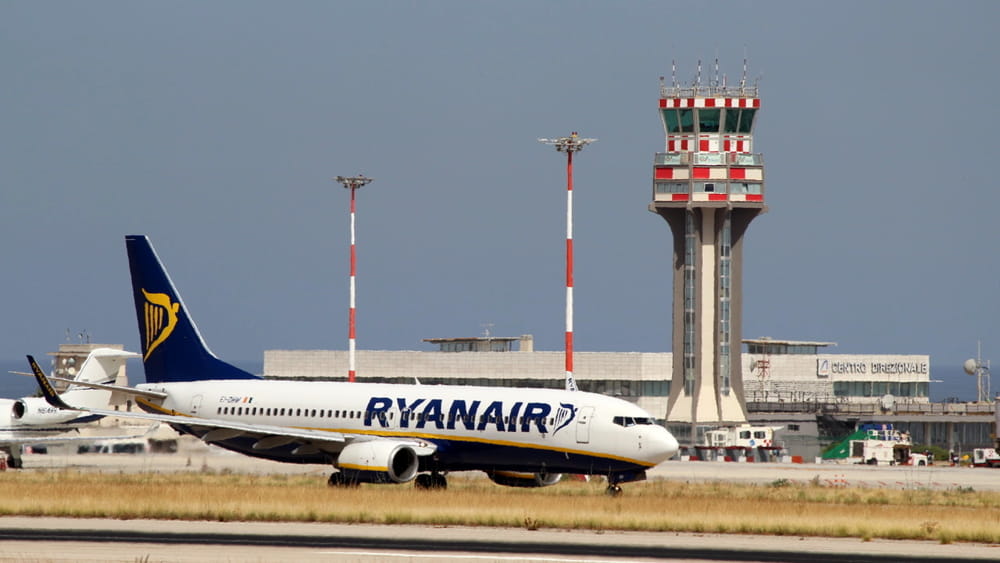 That flight from Palermo to Venice was not like all the others because it was what should have allowed a young architect to take the last test of a public competition in the Belluno area, after having already brilliantly passed two writings and remained to contend for the place. with seven other colleagues. That Ryanair flight, however, had been canceled suddenly and at the last moment, when the passenger was already at the gate ready to board: together with the hostess’s announcement, an important opportunity for the architect was also vanished. But, with an innovative ruling, now the third section of the civil court has recognized the unfortunate person not only the right to reimbursement of the ticket – about 100 euros – but also the right to compensation for moral damage resulting from that cancellation: Ryanair will have to pay him about six thousand euros. .

Judge Angela Notaro accepted the arguments of the lawyer Francesco Carità, who assists the passenger and who, as recognized by the court, missed an opportunity. The damage caused “goes beyond the mere inconvenience of canceling the flight – in fact, the sentence reads – and is linked to the infringement of an inviolable right of the person, which is the personal freedom to participate in a public competition based on the right to work” . Ryanair defended itself by arguing that the cancellation of the flight was caused by causes not attributable to the company, specifically a strike by the flight controllers. But – as the defense claimed – the strike had been announced forty days earlier and Ryanair would therefore have had plenty of time to notify the passenger, so that he could find another solution to reach Venice.

On May 28, 2017, the architect showed up on time at Punta Raisi airport, full of hopes for that competition that could have allowed him to become head of the technical office of the mountain union of Comelico and Sapadda, in the Dolomites. Up to that moment things had gone well for him: he had passed the two writings and missed the oral. There were seven other candidates left, but the ranking would have been valid for three years and other public bodies could have used it. Another chance to find a job for the young man.

However, when the passenger was already at the gate and was about to board the 10.50 am flight to Venice, the shower was cold: the company had announced the cancellation. The architect immediately tried to find alternative solutions, but without success. He had also sent a certified email to the examining board of the competition, explaining what had happened and asking that the date of the test be moved for him. The answer, however, had been negative. So the professional, disappointed, went home thinking about his projects vanished in a moment.

The young man then asked Ryanair for a refund of the ticket and also for compensation for the damage suffered, but the Irish company replied that it would only return the sum spent on the purchase of the tickets, about 100 euros, since the cancellation did not there would have been a non-compliance, but a strike. At that point, the passenger had decided to sue Ryanair.

As the lawyer demonstrated, the news of the strike had certainly not arrived suddenly that morning at the end of May, but had even been issued on 19 April, which would therefore have allowed the company to inform the passenger in time. Which, given the importance of reaching Venice on that day and at that time, would also have had the opportunity to organize itself differently. A thesis that fully convinced the judge, who recognized the architect’s right to compensation for moral damages and damages deriving from the loss of chance.

“The court – affirms the lawyer Carità – has fully protected the reasons of my client and has established important principles of law that will guide, in terms of information obligations, the future behavior of airlines, which sometimes do not take into account the needs of those who travel and who, due to the cancellation of flights, can lose important business opportunities and more “.