GOMA, Congo (Reuters) – The Congolese authorities and health workers vaccinated more than 200,000 people against Ebola in August, the government said Sunday, using a Merck vaccine, hopes they will help the second worst episode in the world.

Figures released by the government's Ebola committee showed that 204,044 people were inoculated since August 8. To date, 1,980 people have died in this epidemic, of 2,950 suspects – clinically certified cases are slightly lower. , at 2,845.

It remains the second biggest death toll in the history of the disease, following the outbreak of 2014-16 in West Africa which killed 11,300 people.

The Department of Health and Human Services (HHS) said on Wednesday that it will fund the investigative vaccine Ebola Merck & Co Inc called V920. Johnson and Johnson have another vaccine but authorities have not yet implemented it in case there is confusion among an already suspicious and sometimes hostile population.

“The only vaccine used in this epidemic (the one) is that Merck manufactured,” said the committee statement.

The city of Goma in the Congo appears to be dominated by Ebola but it is under pressure elsewhere in the country, where aid workers are tackling social media insecurity and misrepresentation. 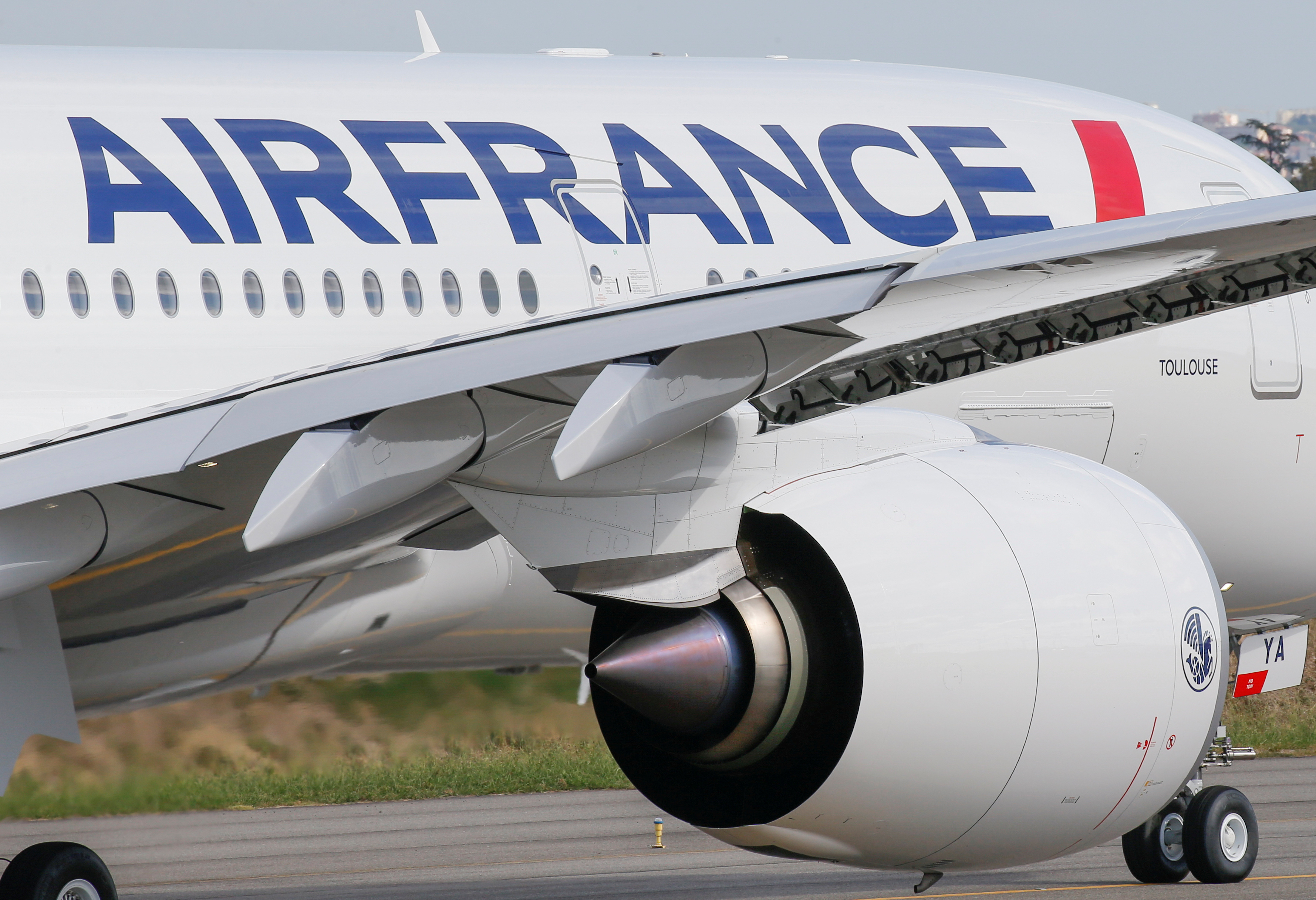