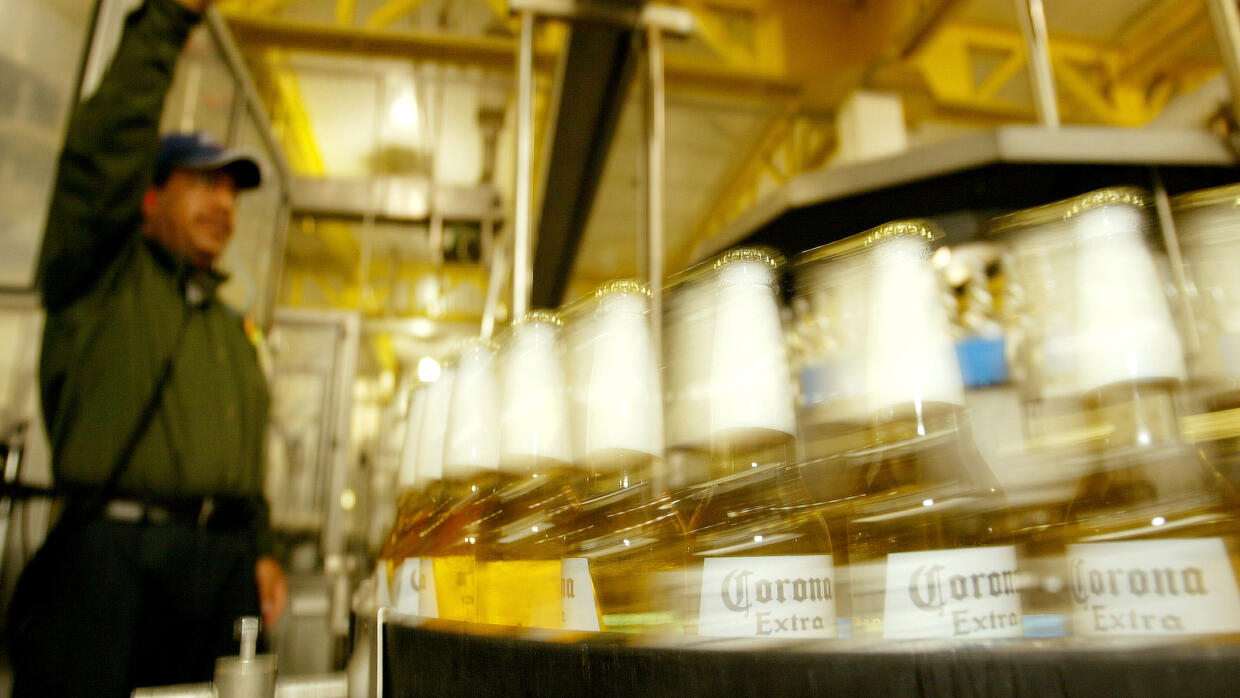 The Mexican brewer Grupo Modelo, which notably markets Corona beer, announced Thursday the suspension of its activities, faced with the spread of the coronavirus pandemic.

” We are in the process of reducing the production of our factories to the strict minimum, to keep our facilities without damage and allow a resumption of our activities in the future. “Mexico’s largest brewer said in a statement. The suspension of the production and marketing process of the group’s beers (notably Corona, Pacifico and Modelo) will be effective on Sunday, he added.

According to the company, this measure aims to comply with a decree issued by the Mexican government on March 31, which orders the suspension of non-essential activities in the country until April 30. However, it does provide exceptions for key sectors of the economy, such as the food industry.

Grupo Modelo therefore clarified that if the authorities confirmed the essential nature of the beer, the company was ready to implement a plan for the continuity of its production, with 75% of its staff working remotely. The other major Mexican brewer, Heineken – which markets the Tecate and Dos Equis brands in particular – could suspend its activities on Friday, according to newspaper information. Reforma, which have not been confirmed by the company.

The state government of northern Nuevo Leon, where Heineken’s headquarters are located in Mexico, said on Wednesday that the production and distribution of beer in the state should not be viewed as a core business. An advertisement which had caused a rush on the beer stalls. Fifty people have died to date from the new coronavirus in Mexico.

The question of whether alcohol is a staple food in times of coronavirus is debated around the world. While some countries have banned it, in particular fearing an increase in domestic violence, others have chosen to leave specialist shops open. For economic or health reasons, or because a glass can help with containment, which affects one in two humans across the globe to varying degrees.

Our selection on SARS-CoV-2 coronavirus

Sterilization at 28: “Many doctors immediately reject the procedure”