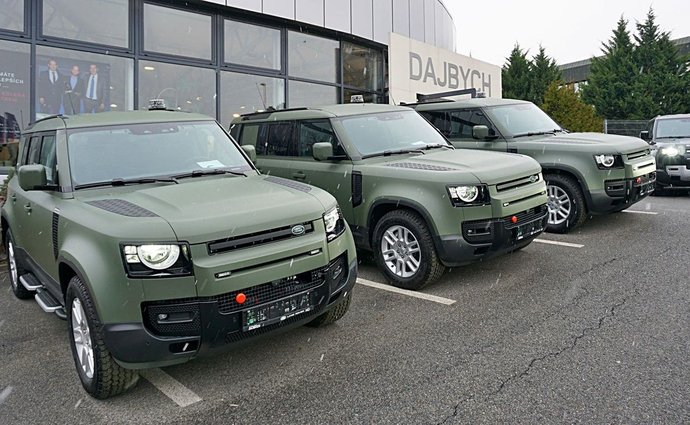 The first batch of a total of 30 Land Rover Defender cars will offer the Czech Police a more civilian and off-road design with off-road equipment.

This week, the police took over the top ten of a total of 30 modified Land Rover Defender 110 cars, which are to be delivered to them by Dajbych, a well-known Czech dealer and off-road car manufacturer and authorized dealer of this British brand.

Most of the cars will be used mainly on foreign missions to protect the EU’s external borders, but some of them will also perform tasks in the Czech Republic. Their primary task will be to enable police officers to move quickly even in difficult and hard-to-reach areas. 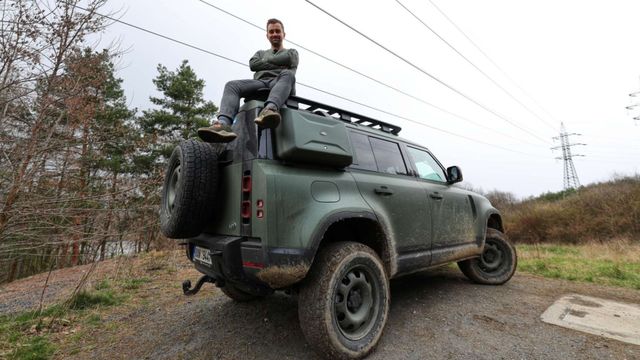 „We consider similar off-road vehicles to be a necessary part of the equipment of the Police of the Czech Republic, because police officers who perform their tasks in hard-to-reach and demanding terrain must have the appropriate equipment at their disposal. Having vehicles that allow us to operate in both mountain and foothill areas, but also that we can send to foreign missions without fear, is an absolute basis for us,“Said the head of the press department of the Police, Col. PhDr. Ondřej Moravčík

Land Rover Defender police cars are equipped with three-liter diesel six-cylinder engines with a maximum output of 300 hp and a torque of 650 Nm. In the field, they offer above-standard parameters, such as ground clearance 291 mm, wading 90 cm, approach angles 37.5 ° / 28 ° / 40 ° or the Terrain response system with reduction gearbox and inter-axle and rear differential lock.

All cars delivered so far were delivered in the basic equipment level S and supplemented with elements important for police activities. Four cars are painted in classic black and carry only light modifications, the remaining six cars then received a matte NATO Green color and additional off-road equipment, installed by Dajbych.

In addition, the project boasts the name “Made in Czechoslovakia”. Land Rover Defender cars are assembled in Nitra, Slovakia, and their modifications are then carried out completely in the Czech company Dajbych, or with Czech partners.

Sparta – Zlín 4: 6, Sparta lost to the last Zlín, the goal of Gazda winners shone with a hat-trick

Lexus shows for the first time the RZ model, a stylish electric SUV