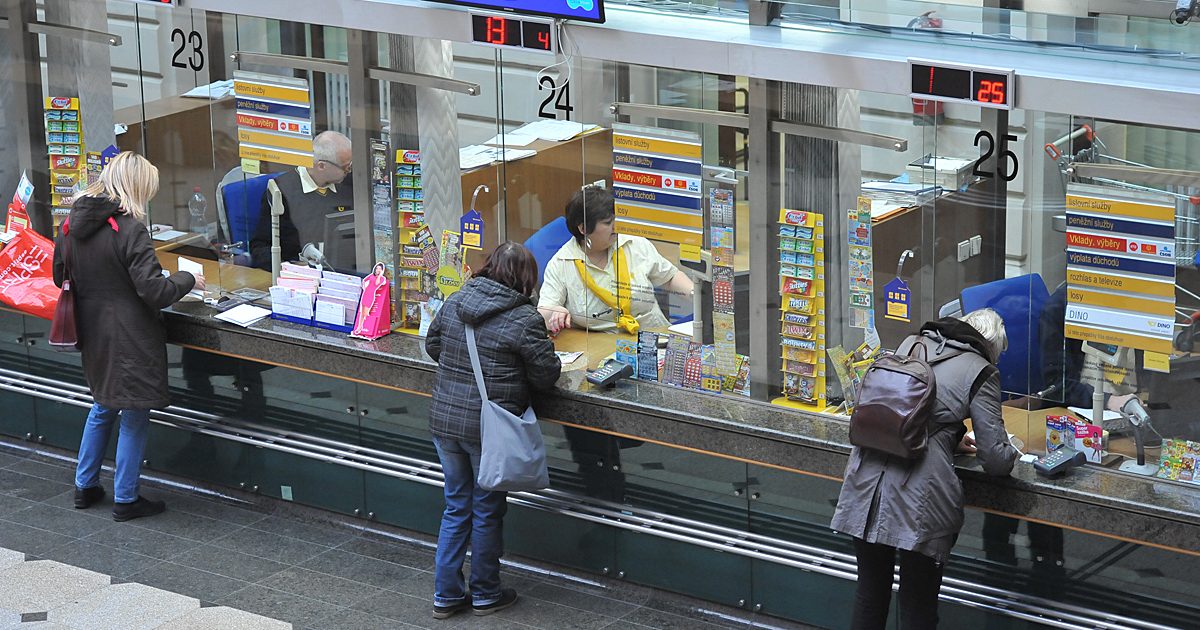 The division into a branch part providing the so-called universal service, which is ordered by the state, and a commercial part is to ensure the competitiveness of the company in the coming years. The commercial part will not have to cover the loss-making services provided by the post office for the state from its profits. According to Hamáček, the division will not mean the closure of branches, the dismissal of employees or the privatization of part of the company.

Last year, the Czech Post made a loss of 1.38 billion crowns. At the same time, she expected an even higher decline

According to General Director Roman Knap, the Post Office is currently to operate a network of at least 3,200 branches on the basis of a license from the state or to ensure the delivery of letter items and some parcels throughout the Czech Republic. For this, it can demand costs from the state of up to 1.5 billion crowns. He last received this payment in 2017.

This year, the post office should create a division strategy with the Ministry of the Interior, including the division of assets, and changes in legislation are to follow next year. The physical division is to take place in 2023 with a new postal license.

According to Knap, the division of mail into a delivery part and a branch network has been planned for a long time. “It was preceded by a reconfiguration of the branch network and a change in the delivery system. This was also related to the abolition of almost 3,000 partially vacant jobs last year. No redundancies are planned at the moment, “Knap said. The post office employs around 27,000 people.

Last year, the Czech Post increased its loss by one billion to 1.382 billion crowns due to coronavirus. At the same time, she planned that the decline would be even 400 million crowns higher. The negative impact of the pandemic represents more than half of last year’s loss. So far this year, the company has an operating profit of 25 million crowns.

Vaccines are effective against all types of Covid-19, but travel abroad is not yet safe / Article