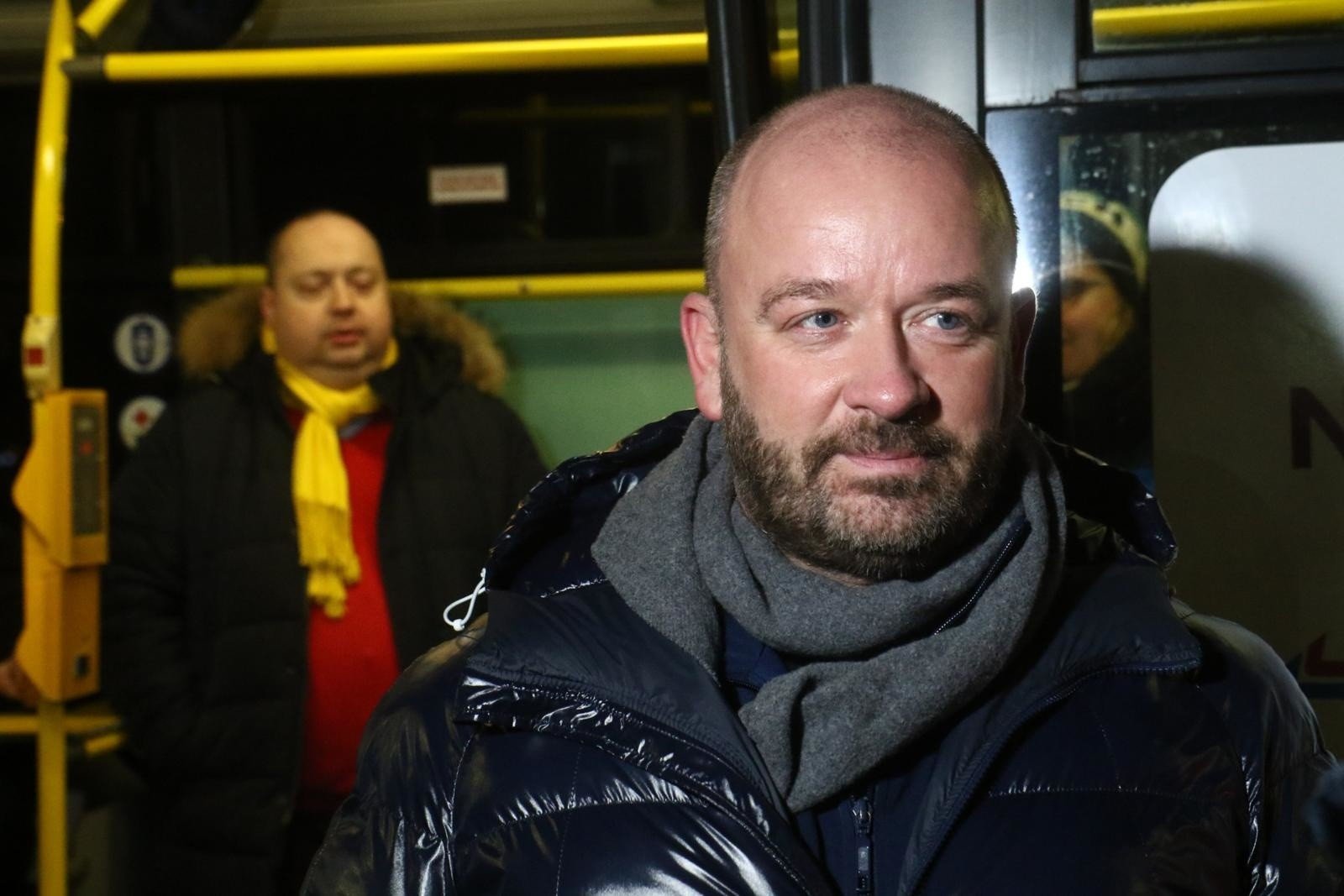 Opposition councilors got their way and pushed through a resolution reversing some of the recent increases in fees for the use of Wrocław trams and buses.

19 opposition councilors voted for the reduction, and 18 councilors from Forum Jacek Sutryk Wrocław Common Case voted against. The councilors from the presidential club first tried to withdraw the draft resolution from the deliberations, and failing that, attacked the opposition that it would expose MPK Wrocław and the city’s budget to large losses and undermine the sense of the Our Wrocław program.

The draft resolution passed today assumes a reduction in the prices of single-travel and time-limited tickets to last year’s levels. The prices of the remaining tickets – personal, bearer, agglomeration, personal, group – will remain at the current level.

– Our resolution is a rescue for MPK Wrocław. The reduction in ticket prices will result in the return of Wrocław residents to buses and trams, and thus a real increase in proceeds to the cash register – argued Michał Kurczewski on behalf of the PiS council club, who introduced a draft resolution canceling the ticket price increases.

His club friend Andrzej Kilijanek emphasized that the withdrawal of the increases does not mean the liquidation of the Our Wrocław program, because it is only about lowering the prices of single tickets. – You introduced increases against the will and opinion of the inhabitants, and now you have the opportunity to fix this error – he argued addressing the councilors from the Forum Jacek Sutryk.

The raises on behalf of Forum Jacek Sutryk Our Wrocław was defended by councilor Paweł Karpiński. He accused the opposition of manipulating data on a sharp drop in the number of passengers, and thus in ticket sales.

– On the other hand, the inhabitants of Wrocław are using the Nasz Wrocław program in greater numbers, where you can buy season tickets at the prices before the increase. The number of program participants increased by nearly 300 percent, which shows that the program has started working, and this is what we wanted to encourage as many people as possible to pay taxes in Wrocław, said Paweł Karpiński. The decrease in the number of passengers was justified by the recently completed lockdown and the lack of students in the city. Councilor Karpinski defended the current prices, also arguing that costly investments in public transport are being made, including the construction of new tram lines, track repairs and rolling stock purchases for a total amount of PLN 1.5 billion.

Modern and Contemporary Wrocław definitely for a reduction

The PiS resolution was unanimously supported by the other two opposition clubs of councilors – Nowoczesna and Współczesny Wrocław. – The increases were introduced without a debate and analysis of their possible effects – reminded Piotr Uhle, chairman of the club of Nowoczesna councilors.

In favor of their withdrawal, he called for a debate on the worsening financial situation of MPK Wrocław. The councilor pointed to a drastic drop in ticket sales in the first months of this year compared to the last months of 2020. – Instead of the expected PLN 60 million of proceeds from ticket sales, we only have PLN 40 million – he reminded. – Let’s use this opportunity to rebuild trust in public transport in Wrocław – he appealed.

Michał Górski from the club Współczesny Wrocław recalled that when the city’s rulers forced price increases for parking, they argued that this was to make Wrocław residents use public transport to a greater extent. – The later decision on pay rises in MPK was illogical in this situation – assessed Górski.

Jarosław Krauze, chairman of Jacek Sutryk’s Forum, announced before the vote that the city would ask the Lower Silesian voivode to invalidate the resolution reversing the increase in ticket prices. However, it is doubtful that Jarosław Obremski associated with PiS would decide to challenge this resolution.

The Global Consumer Boycott of Israeli Products Begins to Emerge