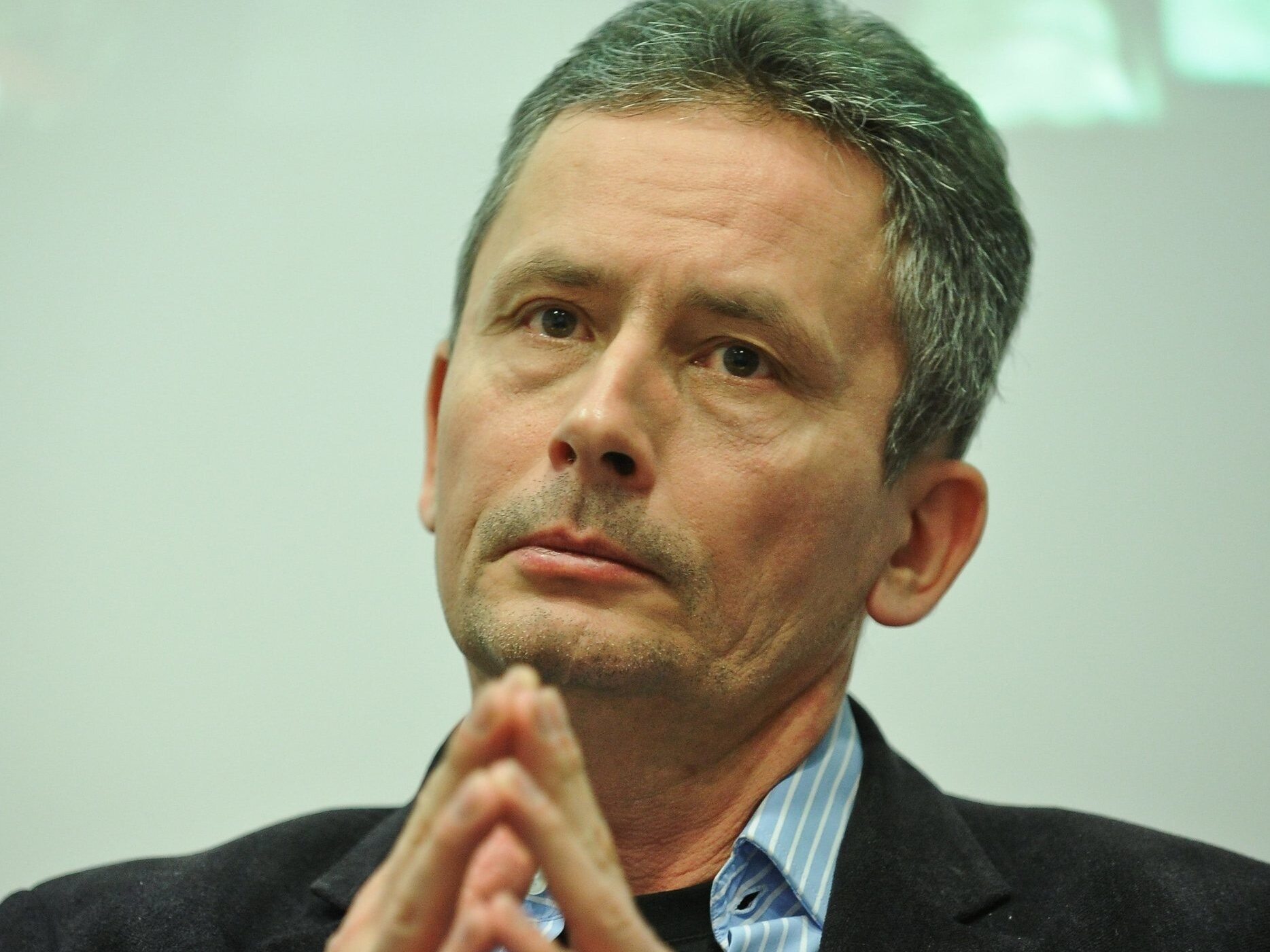 Piotr Skwieciński was the director of the Polish Institute in Moscow from March 2019. Now his name is on the list of the Russian Ministry of Foreign Affairs. It is about 45 people who must leave Russia. This means that she has to leave this country.

“So I’m coming back (I don’t know what emoticon to give here, there are two contradictory ones …). I have to leave the borders of the Russian Federation by 23:59 next Wednesday. It’s a pity to part with my local friends, whom I won’t publicly mention in these circumstances In this photo, in the hall of the embassy’s reception halls, I am puzzling under the relic. Under the very flag of the Republic of Poland, which was removed from the Embassy building by Ambassador Grzybowski on September 17, 1939. Her further fate is complicated and uncertain, at least she is finally under the care of her. South African Polish diaspora, and the latter handed it over to our Ministry of Foreign Affairs after 1989. For now, she is staying in Moscow, and what next …? ” – he wrote on Facebook.

Skwieciński was previously a journalist for the “Sieci” weekly.

The Polish Institute is a facility under the Ministry of Foreign Affairs of the Republic of Poland, established in 1988. It deals with the promotion of Polish culture, science and art in Russia as well as cultural cooperation, scientific and technical cooperation between Poland and Russia.

Russia decided to expel 45 Polish diplomats and consuls. They must leave Russia by April 13. In this case, Krzysztof Krajewski, the Polish Ambassador to Moscow, was summoned to the Russian Ministry of Foreign Affairs on Friday.

Foreign Ministry spokesman Łukasz Jasina said that Poland was treating this step as a response to Poland’s earlier dismissal of the same number of diplomats. According to the services, these were people who, under the diplomatic cover, conducted intelligence activities.

Also read:
The Russian ambassador threatens the West. “We warn you”

Be aware of the characteristics of high cholesterol and its treatment