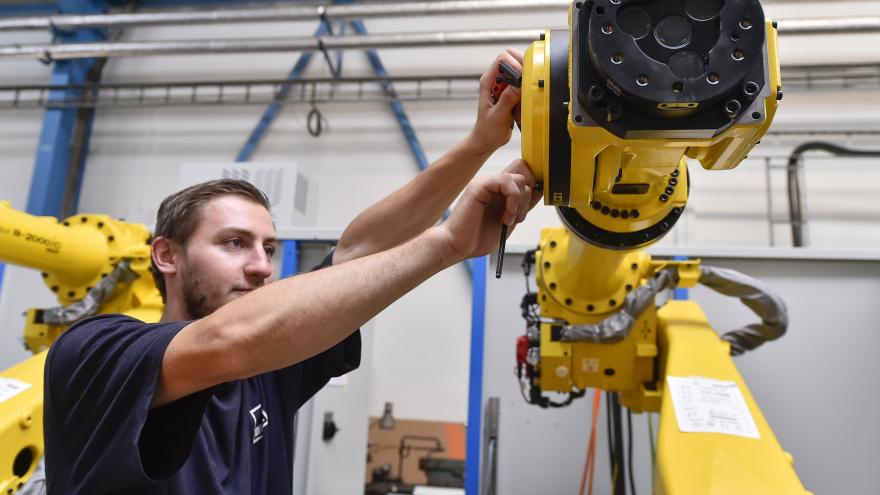 Year-on-year economic growth is the highest in Czech history, but this is due to the low base effect after the onset of the covid pandemic last year. Analysts expected growth of about nine percent.

“The easing of anti-epidemic measures has allowed households to spend more on services and goods, especially long-term durability, and their consumer spending has thus contributed to GDP growth of 2.4 percentage points. However, the lower dynamics of export growth and growing imports led to a negative contribution of foreign demand by 2.2 percentage points, “said Vladimír Kermiet from the CZSO to the quarter-on-quarter development.

Gross fixed capital formation increased by 4.2 percent quarter-on-quarter and was 1.5 percent higher year-on-year. More investment was made mainly in housing, the purchase of vehicles and other machinery and equipment.