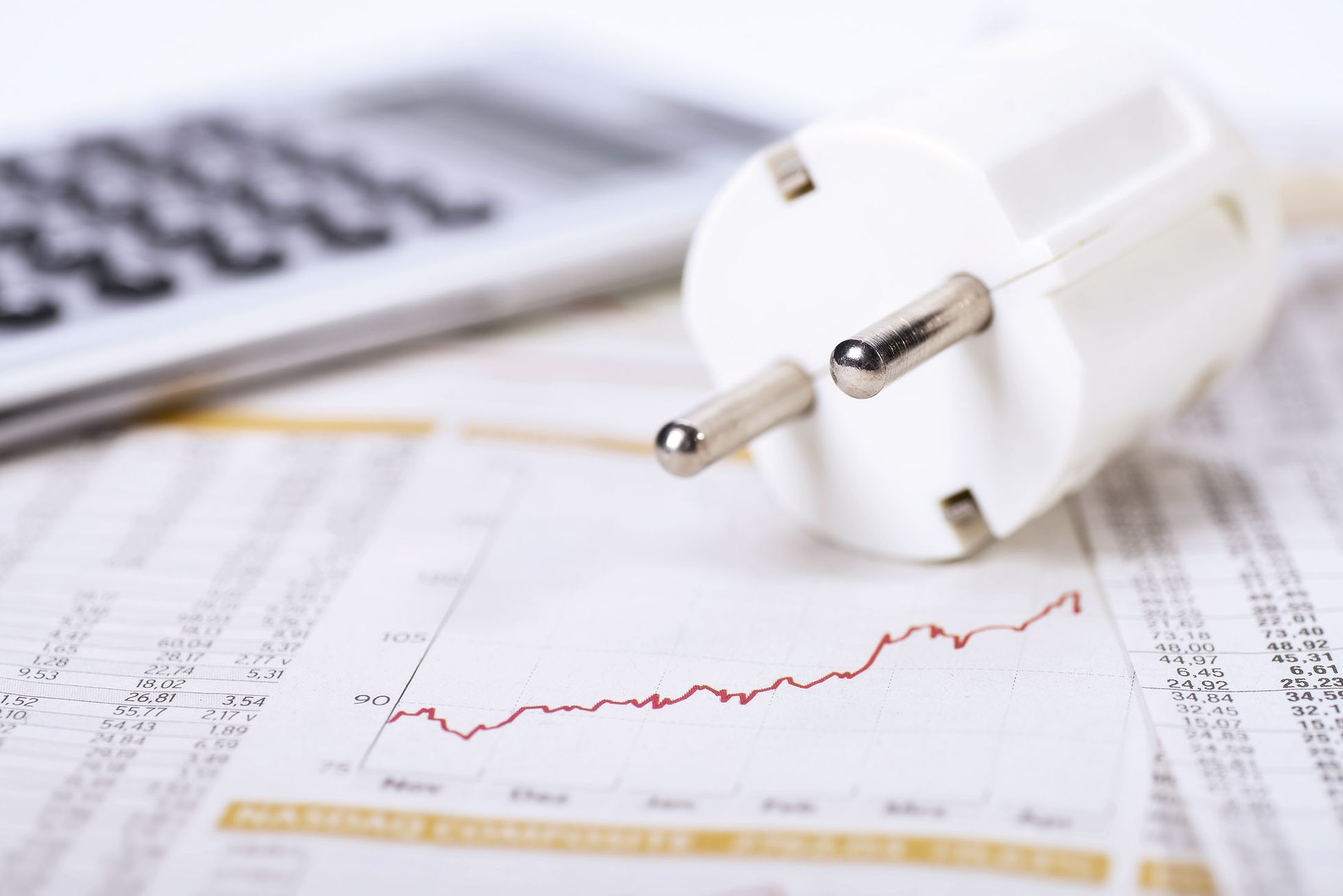 Energy supplier Microenergy, which announced its closure on Tuesday, sold gas and electricity to just about 760 customers. However, according to Hospodářské noviny, there are several large customers among them – state and municipal authorities, schools, institutions. These include even the Energy Regulatory Office, which sets part of the energy price and protects consumers by law.

Microenergy is already several energy suppliers who have announced the termination of operations since mid-October. After Bohemia Energy, which supplied energy to about 900,000 clients, the companies Kolibřík energie with 28,000 clients, A-PLUS Energie with 150 consumption points and Ray Energy, which supplied about 3,000 clients, also ended up. Like the others, Microenergy ceased operations due to the extreme rise in the price of electricity and gas on the stock exchange.

“I hereby apologize to all our customers, business partners and employees for the inconvenience. Considering closing down was not easy and until the last moment, maximum energy was devoted to continuing to be a partner and reliable supplier. After considering all the risks, “our customers will be most effective in terminating our activities and not passing on to you the effects of uncontrolled price increases on the wholesale market,” writes company executive Luboš Daniel on the website.

He adds that his goal now is to protect the company from insolvency and thus protect the advances of customers that he wants to settle in full.

According to HN, in less than two years of operation, Microenergy has managed to acquire a number of clients, including those from the state administration and public institutions. One of them is the Energy Regulatory Office (ERO), which oversees the energy market and licenses traders. He thus lost a supplier for his Jihlava headquarters.

“The ERO will start the tender for a new energy supplier this week and a new contract should be signed by the end of the month. The tender will probably be published on Wednesday and the conditions will be publicly available. The ERO will pay a standard DPI price The collection concerns only the Jihlava headquarters, not the non-Jihlava workplaces, “ERO spokesman Michal Kebort told Aktuálně.cz.

According to the register of contracts on the State Guard website, the Office for the Protection of Competition, several municipal authorities, schools and several health insurance companies, including the largest one – Všeobecná zdravotní pojišťovna, can also be found among other customers.

“Microenergy has been a supplier of electricity to VZP CR since June 1 this year. It has succeeded in a regular public contract with the most advantageous price offer, which is a decisive criterion in these cases. We are already preparing the tender for a new electricity supplier, we expect to announce it in the shortest possible time, “said VZP spokeswoman Viktorie Plívová.

She added that the supplier would have to prove that he met the qualification requirements for this public contract, in particular by submitting the relevant license for trading in electricity. “We are currently considering the length of the future contract with regard to current developments in the energy market,” added Plívová.

Energy will now be provided to authorities and other customers by suppliers of last resort. In Prague, it is Pražská energetika for electricity and Pražská plynárenská for gas, and ČEZ, E.ON or Innogy in other regions.

Compared to the prices from Microenergy, customers, including the authorities, will pay extra significantly. According to HN, the price of electricity from Microenergy in the register of contracts for 2021 was set at CZK 1,339 without VAT per megawatt-hour. “Electricity prices are now several times higher for suppliers of last resort. For example, ČEZ now states a price in the DPI mode of about five thousand crowns without VAT per megawatt-hour,” the daily HN writes.

What you need to know about the new Genesis G90

The 89th Sivagiri Pilgrimage Proclamation was organized in Kuwait