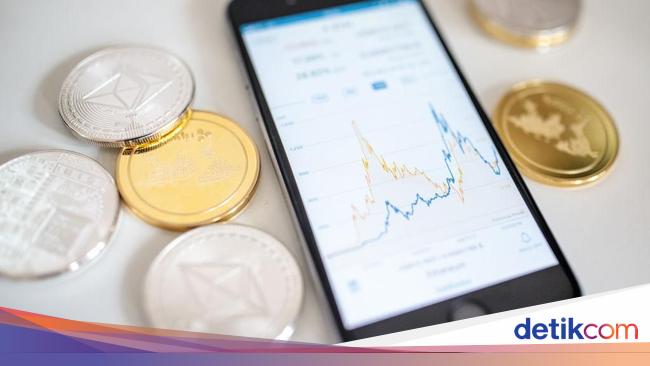 A number of cryptocurrencies have plummeted in recent times. Obviously, it took investors around the world by surprise.

However, Vitalik Buterin, one of the founders of Ethereum, was not among those surprised. Although, his wealth waned due to the plummeting cryptocurrency.

In an interview CNN as quoted detikcom, Friday (21/5/2021), Buterin is sure that cryptocurrencies are in a bubble. In general, a bubble can be defined as a condition in which a product or asset has a higher price than its fundamentals.

He stressed, however, that it would be very difficult to predict the bubble that would appear.

“This could end months from now,” he added.

As of last Wednesday, ethereum has fallen below US $ 1,900. This is a drop of 40% compared to Tuesday night, according to Coinbase data.

Then ethereum rebounded around US $ 2,700 on Thursday morning. However, that figure is still lower or sharply lower than the record high on May 11 at US $ 4,384.

Buterin’s ethereum value also dipped to US $ 870 million on Thursday morning, down from around US $ 1.1 billion the previous morning. Buterin, 27, said he had encountered at least three bubbles so far.

“We have owned at least three of these big crypto bubbles so far,” said Buterin.

“And quite often, the reason the bubble stops is because some event happens that just makes it clear that the technology doesn’t exist yet,” he continued.