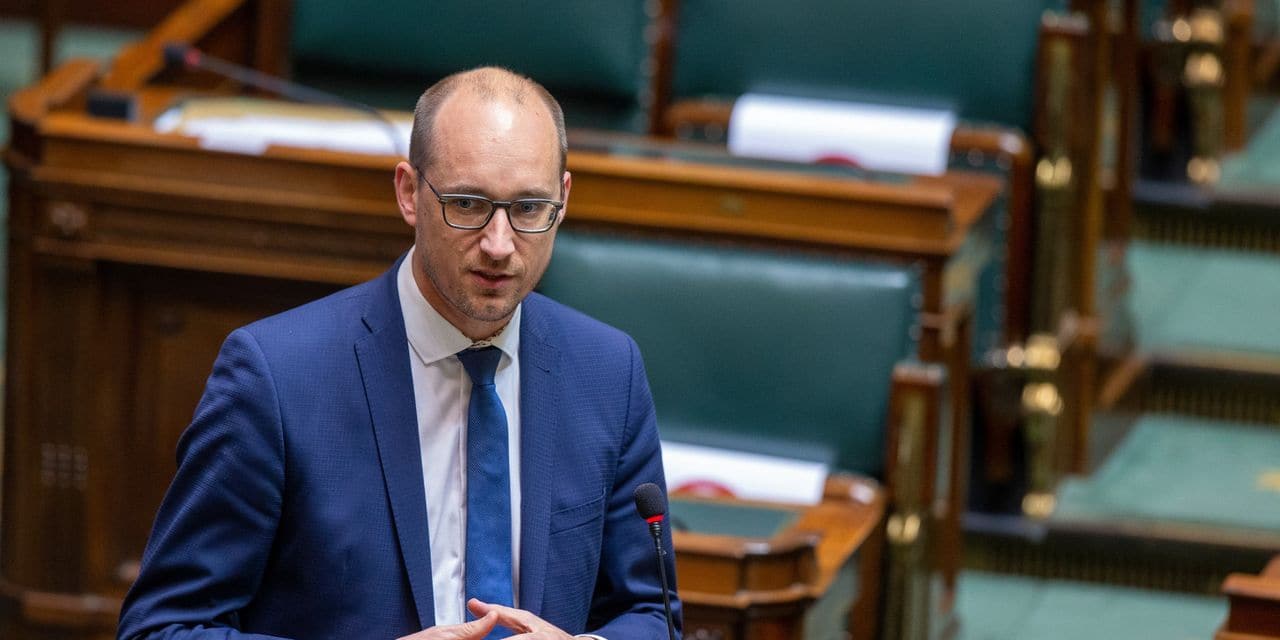 Thus, donations to the regional disaster funds will be tax deductible in order to convince as many Belgians as possible to support the victims and help redress the affected regions, announced Mr. Van Peteghem in a press release.

The land registry property data that insurance companies can claim will be issued free of charge to the owner who was the victim of the natural disaster. People who have already made a request for information and who have paid for it will be able to obtain a refund on request. We are talking here, for example, of a title deed or a mortgage certificate if the house is encumbered with a mortgage.

As Prime Minister Alexander De Croo announced at a joint press conference with the Walloon government, the ceiling up to which businesses and companies can deduct a donation for tax purposes will exceed 500,000 euros for this calendar year. It is indeed raised to 2.5 million euros, said Mr. Van Peteghem.

Fourth measure: the reduced VAT rate of 6% for the demolition and reconstruction of homes will be accessible to owners of homes affected by bad weather. This measure, initially valid until the end of 2022 as part of the relaunch, could be extended if the deadlines prove to be too tight due to the assessment of damage to homes, the establishment of quotes and the granting of environmental permits.

‘This can cause permanent eye damage’