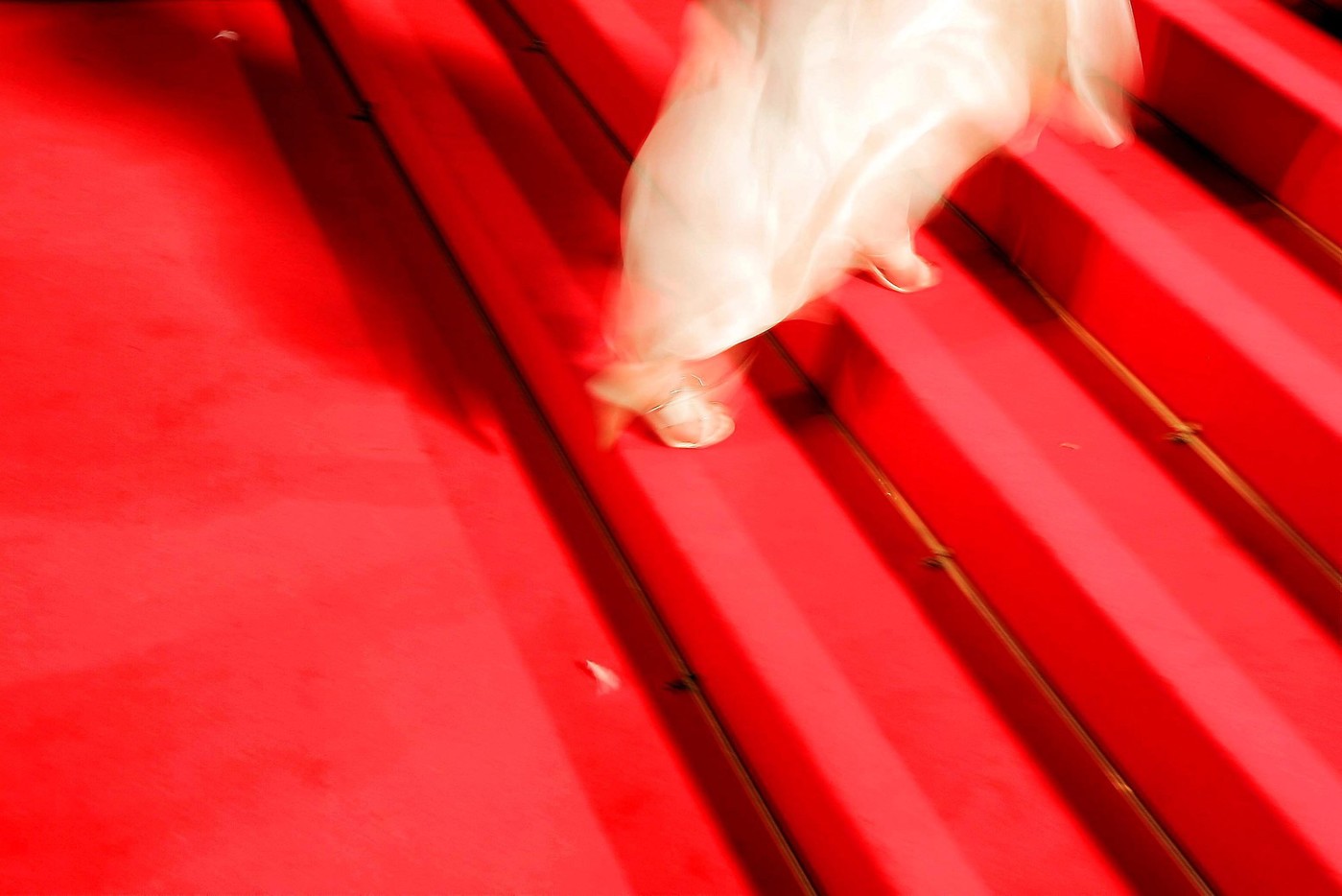 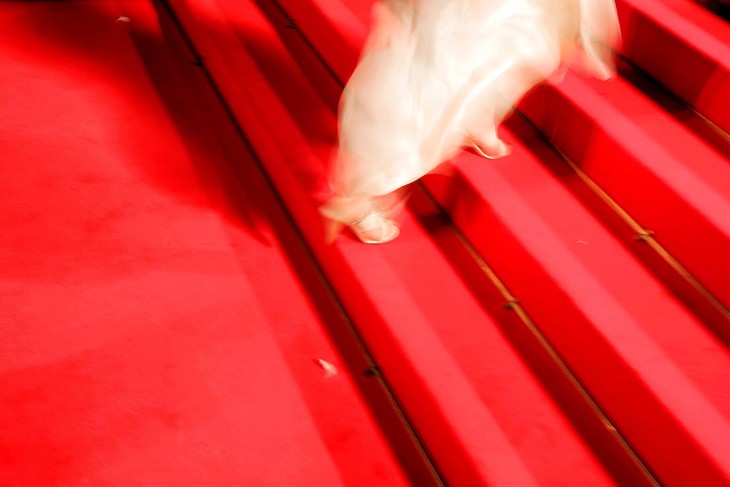 Since the announcements of Emmanuel Macron, Monday evening, prohibiting all public demonstrations until July 11, the fate of the Cannes Film Festival like many others seemed sealed. The organizers who had already planned to move the event in late June-early July themselves agreed on its site that beyond these dates, a new report ” was not possible “

→ LIVE. Coronavirus: the latest information in France and worldwide

The 2020 edition, the 73rd, will therefore not take place this year, the Cannes Film Festival confirmed on Tuesday in a press release. ” It now seems difficult to think that the Festival could be organized this year in its initial form ” A first since May 68 when it was interrupted after a sling led by filmmakers, Jean-Luc Godard and François Truffaut at the head, in support of the student and workers movement.

Support Cannes 2020 films “in one way or another”

Its general delegate Thierry Frémaux does not mean to throw in the towel completely and does not resolve to speak of outright cancellation. He has therefore announced that he has started consultations in France and abroad and wishes to continue “ to study all the possibilities allowing to accompany the cinema year by making exist the films of Cannes 2020 in one way or another “

A sibylline formula that says nothing for the moment of its intentions, the Festival hoping to be able to communicate “quickly” on the forms that this Cannes 2020 could take. Is it a virtual festival that would have the advantage of maintaining a competition and a prize list or a lighter version scheduled later in the year? At this stage, all the hypotheses would be considered and discussed in partnership with the other actors of the Festival: the Film Market and the parallel sections (Critics ‘Week, Directors’ Fortnight, ACID).

Last week, in an interview with Variety magazine, Thierry Frémaux had however swept the first of these tracks: “For Cannes, his soul, his history, his impact, he is a model who could not work” he said then. Since then, several festivals including that of the animated film Annecy have chosen this option. And the Film Market has already resolved to keep it digital for the 40,000 professionals who traditionally flock to it every year.

A cancellation of this event which drains 200,000 people would obviously have a significant financial impact. ” It doesn’t matter because we have reservations, however, indicated from the start of Pierre Lescure’s confinement at Le Figaro. The endowment fund that we have set up allows us to face at least one year without revenue ”. But it is especially in terms of image and impact of this Festival on world cinema that the losses would be the heaviest.

A selection that was almost ready

Cannes is in the habit of giving the “la” on the release of films for the current year and to make and break the careers of films and directors. It must therefore be difficult for its organizers to give up a selection which must be almost ready and has required almost a year of work. Especially since in a context of competition between festivals, the Venice Film Festival, scheduled for the end of August, could win the day and recover the films initially planned for Cannes.

” When the health crisis, whose resolution remains the priority of all, will be over, we will have to repeat and demonstrate the importance and the place that the cinema, its works, its artists, its professionals and its rooms and their audiences occupy in our lives “Concludes the Festival, which does not intend to give up playing its role in this new stage.

The cardiac risks of chloroquine and hydroxychloroquine