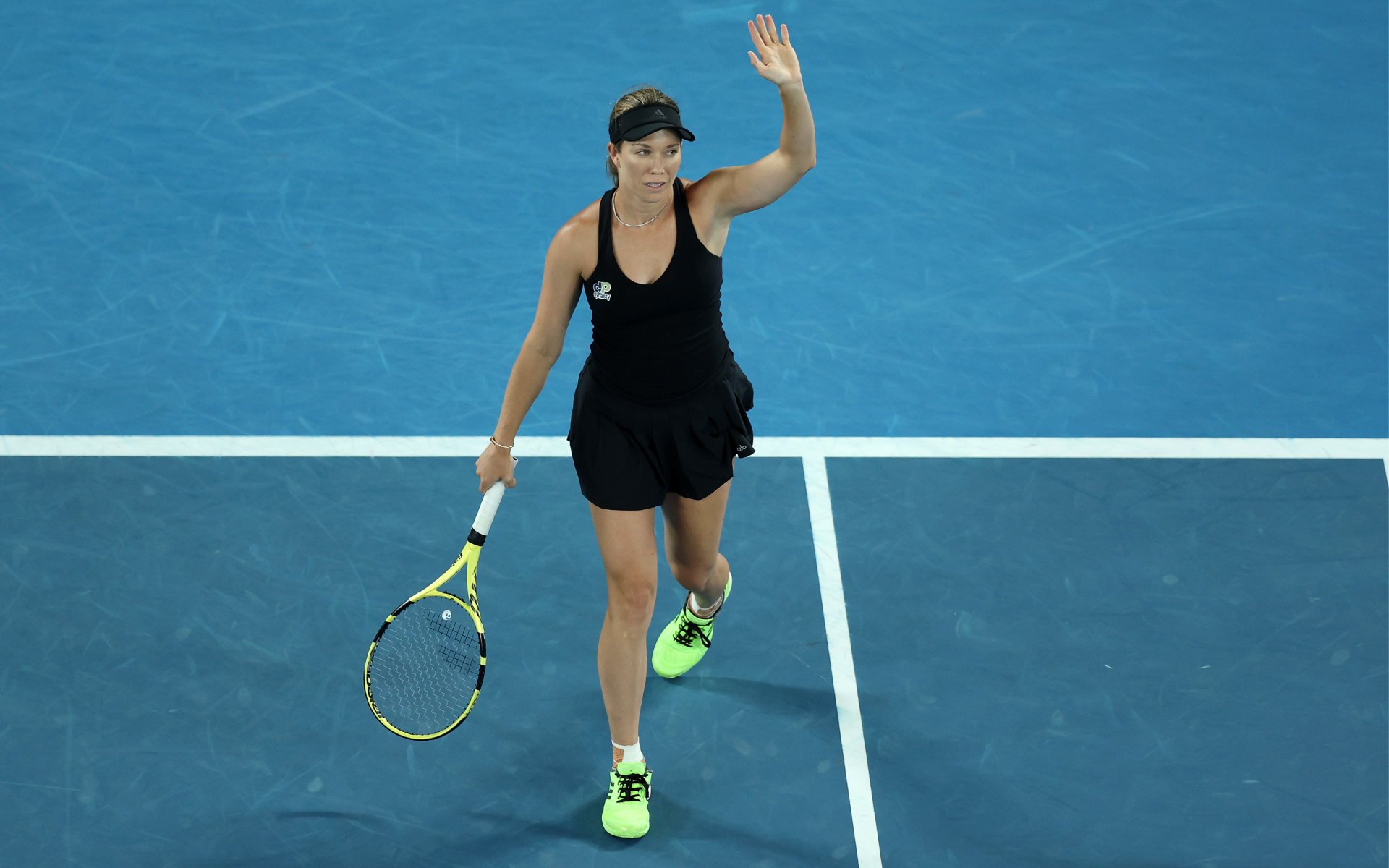 In the semifinals, 27th seeded Collins defeated No. 7 Iga Swiatek of Poland 6:4, 6:1. The match lasted 1 hour 18 minutes, the American made seven aces and converted six out of ten break points.

For the 28-year-old Collins, this will be the first Grand Slam final in her career, having previously won two WTA tournaments in singles. 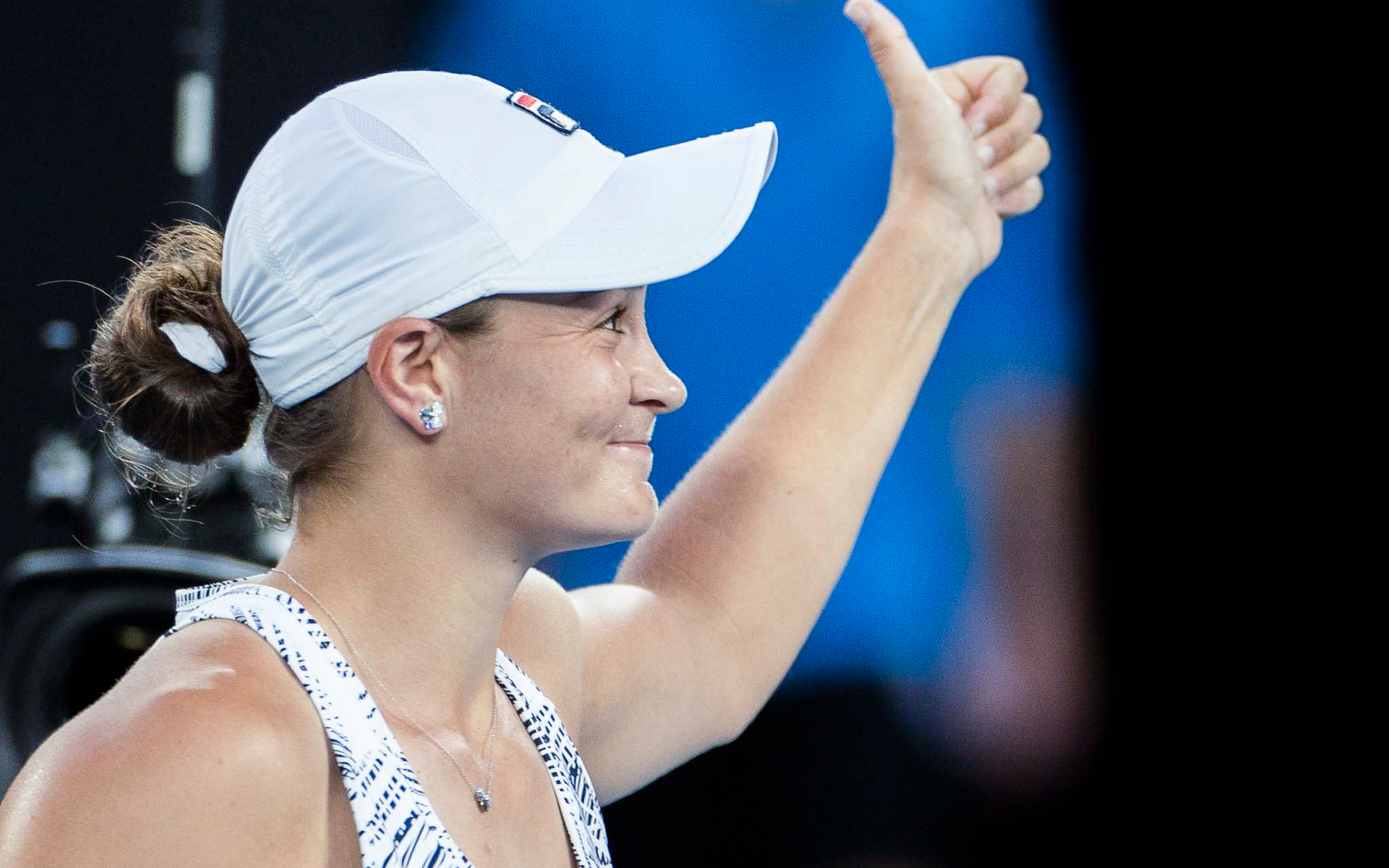 In the final, Collins will play with the first racket of the world, Australian Ashleigh Barty, who was stronger than American Madison Keys.

The final will take place on January 29th.

There is still a lack of doctors and nurses