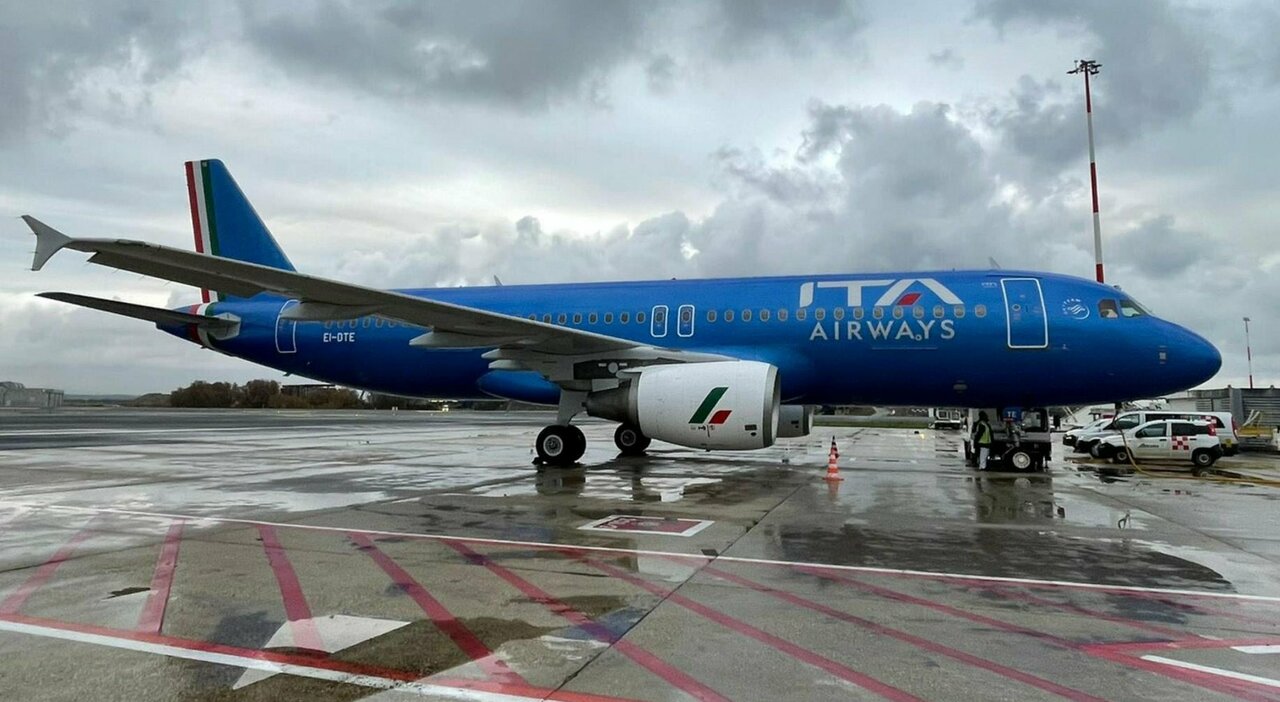 Race against time to find the industrial partner. The top management of Ita Airways must quickly choose – before the start of the summer season – the ally to design their future in the skies. Or in any case lay the foundations for next year when, it is assumed that the pandemic is behind it, the air transport market will pick up momentum. In recent months, it has been above all Lufthansa to work behind the scenes, overcoming the courtship of Air France on a mandate from Delta Airlines. The US carrier, historical partner of the French, now seems further away, given that the Germans would be willing to squeeze with determination to enter the shareholding of Ita Airways. A dossier is circulating – now unofficial – in which the German company imagines future collaboration scenarios. And among these, in addition to the commercial agreements, the entry into the capital with a share between 15 and 40%, the development of Fiumicino as a new hub and the integration of purchases are envisaged to develop synergies to the maximum. But the main objective, in view of the restart, is to deal a severe blow to European competition, using the Ita card. Germans like the new course of the Italian company which focuses on green airplanes, discontinuity with the past, quality services and which can boast good accounts in a market, the Italian one, which is tempting to many.

THE STAGES OF UNDERSTANDING

As is well known, at present the tricolor carrier certainly cannot withstand international competition, especially after the cut-off of the fleet imposed by the EU; therefore, in order to strengthen its network, it needs a colossus to work alongside. All to avoid being squeezed between very aggressive low cost and global giants.
Both CEO Fabio Lazzarini and president Alfredo Altavilla did not hide their preferences for the German group. And in these days the contacts, even if informal, would have intensified. In consideration of the fact that the Germans have already repaid the loan granted by the state and are therefore ready to act on the alliance market.

Moreover, even in the recent visit to Palazzo Chigi the new chancellor Olaf Scholz would have mentioned it to Prime Minister Mario Draghi. After keeping Alitalia alive first (costing taxpayers around 16 billion) and then Ita, the government is pressing for a solid industrial outlet to be found and for giving perspective to the company. Of course, with a budget not burdened with debt and costs under control, imagining a wedding is easier. Also because the newco corresponds perfectly, both in terms of employment and as regards the fleet, to the identikit that Lufthansa has been following for some time to expand its range of action.
Admittedly, the entry into the shareholding structure, well viewed by Palazzo Chigi, will also involve a reshuffling of the cards in the governance structures, but this will be discussed later when the operation comes to life.
In an interview with the German newspaper Handesblatt, Altavilla stressed that Lufthansa is “among the handsome and rich suitors who may now be interested in Ita Airways”. And he added: “It would be wrong to remain independent because we would always be too small compared to the three large aircraft groups operating in Europe”. Altavilla also expressed admiration for the business model of Lufthansa and of the whole group (which includes Austrian Airlines, Swiss Air, Brussels Airlines and Eurowings), “because in recent years the German company has managed to integrate other similar small carriers to Ita Airways as it is now with great success ». In short, Ita is ripe to take that path.
In any case, both the openings of the CEO of Lufthansa, Carsten Spohr (who confirmed the talks with Altavilla), and the fact that the Germans want to grow quickly play in favor of this possibility. The fact that Ita Airways has entered the SkyTeam alliance (led by Delta and Air France) does not compromise the negotiations, given that the agreement negotiated with a certain foresight by Lazzerini is valid for only one year, thus allowing the Italian carrier to pass to the competition (Star Alliance) led by Lufthansa.

On the other side of the ocean, Delta Airlines reiterated that it wants to secure a strategic position in Europe through Italy above all to leave no room for the advance of Lufthansa. Even the American company believes that Ita “has the economic fundamentals in place: the employees have been cut, the wages calmed, the debts eliminated”. Open challenge then with the game that must be closed before the summer.

Thanks to Nvidia, Fortnite will be back on iPhone soon