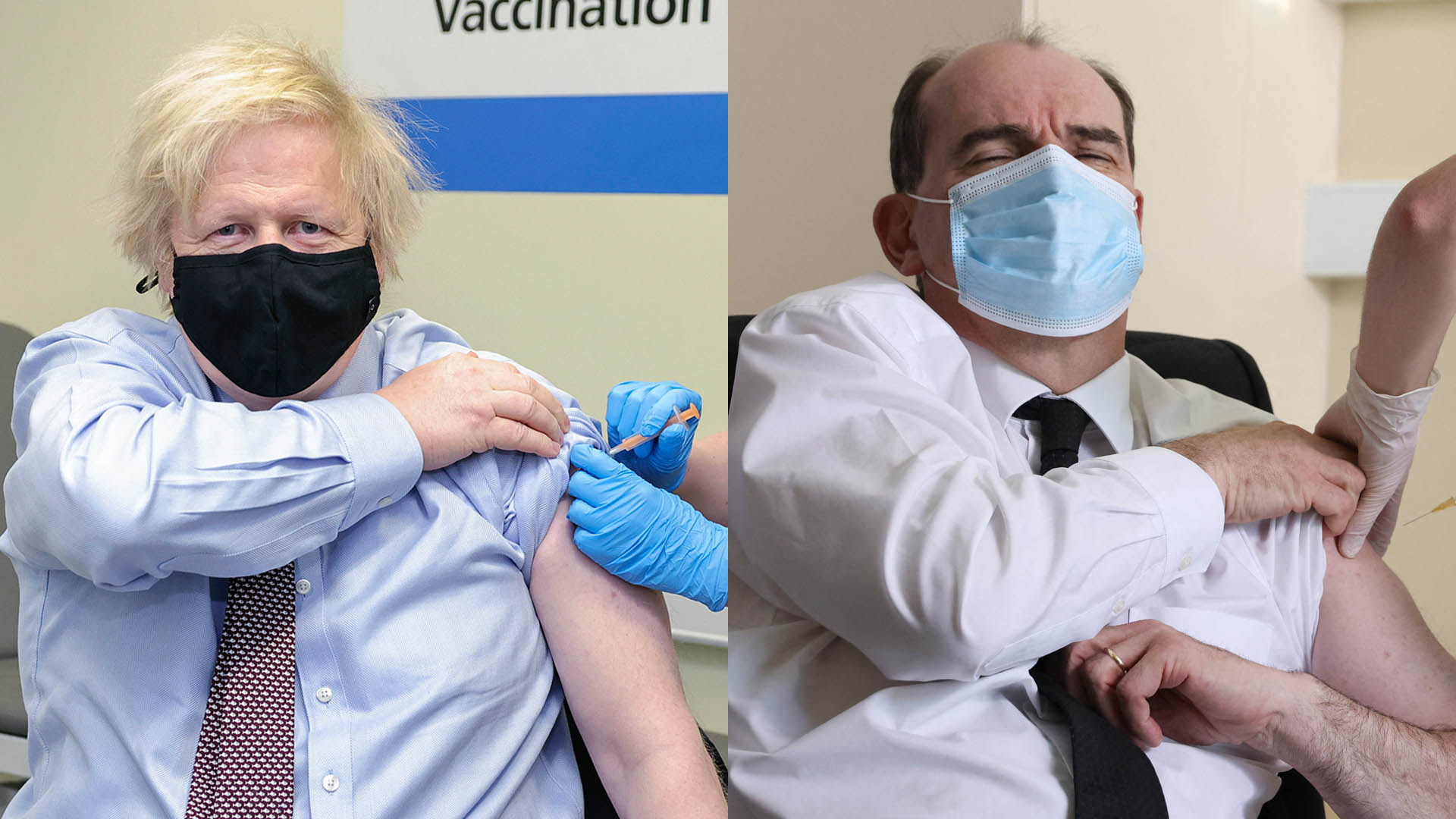 The World Health Organization has assessed that AstraZeneca’s COVID-19 vaccine has tremendous potential to reduce deaths.

British and French prime ministers have also been given the AstraZeneca vaccine, and European leaders have also actively stepped up to alleviate concerns about side effects.

The World Health Organization (WHO) has again positively evaluated AstraZeneca’s COVID-19 vaccine, which has caused controversy for the formation of blood clots.

<테워드로스 아드하놈 거브러여수스 / WHO 사무총장> “A review of the available data by the WHO Advisory Committee concluded that it did not suggest an increase in the overall prevalence of thrombotic disease after administration of the AstraZeneca COVID-19 vaccine.”

The advisory committee said that the AstraZeneca vaccine has tremendous potential to prevent infection and reduce deaths worldwide, encouraging vaccination.

Leaders of major European countries, who agreed to resume the AstraZeneca vaccination in response to the recommendation of the European Medicines Agency earlier, have stepped forward to get the vaccine one after another.

British Prime Minister Boris Johnson and French Prime Minister Jean Castex, who were cured after being infected with Corona 19 last year, finished the first vaccination side by side on the same day.

<보리스 존슨 / 영국 총리> “I didn’t even know the needle was going in. It was really good and it ended quickly. Listen to the experts. Hear the recommendations of the European Medicines Agency. The dangerous thing (not the vaccine) is COVID-19.”

It is analyzed that the fact that leaders of major European countries are taking such a positive stance on AstraZeneca vaccination is an intent to address concerns about the safety of the vaccine.

Meanwhile, German researchers found that the rare cerebral thrombosis that occurs after vaccination with AstraZeneca is due to the formation of specific antibodies.

He explained that if there are prognostic symptoms such as pain in the legs or strong headache symptoms until 2 weeks after vaccination, injection of large amounts of immunoglobulins prevents the development of cerebral thrombosis and can be treated.

This is Joo-hee Bang on Yonhap News TV.