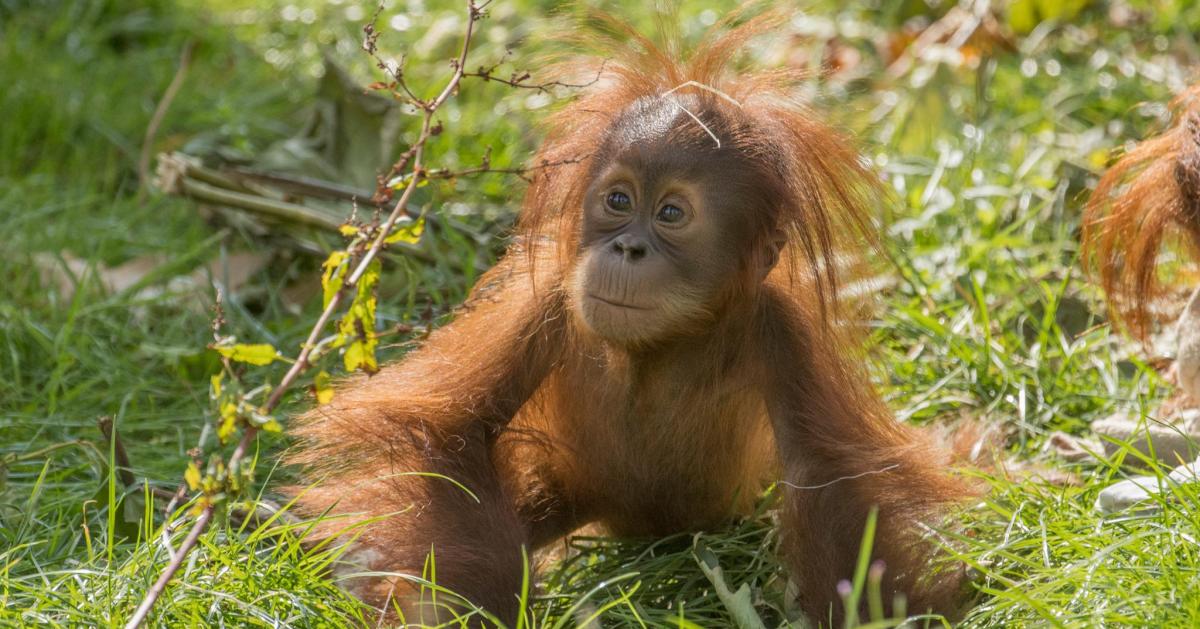 Pairi Daiza Park announced on Facebook the death this Monday at noon of one of its two baby orangutans. Sao, born on March 10, did not survive despite the care of the park teams.

This Monday at noon, Pairi Daiza’s caregivers had to say goodbye to Sao, a baby orangutan barely a few months old. The park announced the sad news on Facebook. “It is with great emotion that we must announce to you that we have lost our little Sao, one of our two orangutan babies, born on March 10 in the park”.

Inseparable from his mother Sinta, Sao was “the center of attention” of caregivers. In 2019, Sinta’s first baby had not yet survived. “He could no longer suck properly,” explains the park.

The teams suspect a problem with the mother. Without certainty, the park thinks that the origin would be linked “to the sucking mechanism at the appearance of the baby’s teeth”.

In its message, the park explains that the caregivers did everything to try to treat little Sao. “This morning, again, the little one was doing well in view of the observations made by the teams. However, the healers had to admit this afternoon that, despite the treatments, Sao had lost the battle. We all know that babies’ health can decline very quickly… ”

As Pairi Daiza reminds us, Orangutans are a critically endangered species. “There are 14,000 Sumatran orangutans left, the species to which Sao’s family belongs. As for the orangutans of Borneo, they are only 57,000. Deforestation is largely responsible for this alarming figure. “

US envoy to Afghanistan resigns | Abroad

Towels, toothbrushes and 6 other things that do not belong in the bathroom