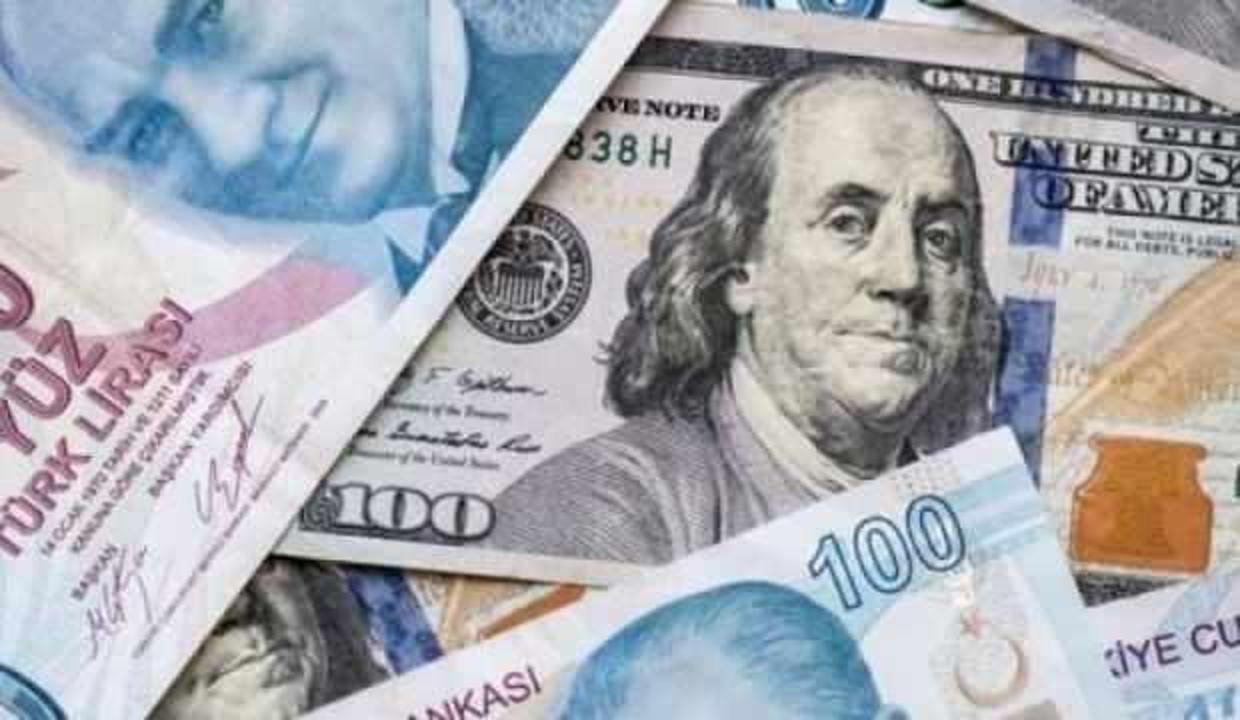 In the last 1.5 years spent in the shadow of the pandemic, the rapid recovery in the economy, global developments and expectations for the coming period have caused significant changes in the investment preferences of domestic residents. According to the data of the Turkish Capital Markets Association (TSPB), the financial assets of domestic residents increased by 1 trillion lira in the last year as of the end of July, reaching the highest level in its history with 5 trillion 831 billion liras.

It was noted that in the second quarter of the year, when financial assets grew rapidly, the transition to TL also accelerated. According to the data, TL deposit volume, which was 1 trillion 515 billion TL at the end of March this year, increased to 1 trillion 716 billion TL at the end of July. In this period, the increase in TL deposits was 201 billion TL. Increase in interest rates, withholding tax cuts and optimistic expectations for the upcoming period enabled domestic investors to return to TL. The share of TL deposits in the total increased to 29.5 percent. At the end of March, the share of foreign currency deposits fell to 34.6 percent, while in July it fell to 33.7 percent.

INTEREST IN THE STOCK EXCHANGE

The portfolio size of the portfolio management sector, which was TL 347.7 billion as of the end of June last year, increased by 28 percent to reach TL 445.6 billion at the end of June this year. According to TSPB data, the total portfolio of TL 364.6 billion as of the end of 2020, increased by 22 percent in the first six months of the year, due to the rapid growth in mutual funds. According to the data, a total of 1,203 mutual funds, of which 395 are pension funds and 808 are securities, are managed by portfolio management companies.

Lithuania has completed the evacuation of Afghan citizens