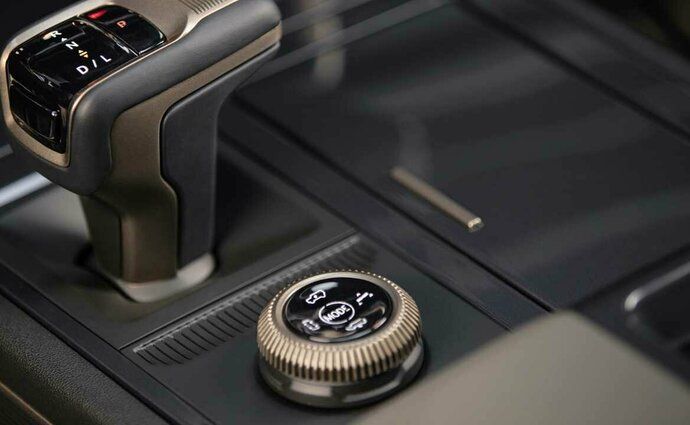 The new electric Hummer is a car offering several remarkable parameters and capabilities. Now another unusual matter is coming to light.

So far, the Hummer EV has only reached customers in the introductory Edition 1, which is powered by three electric motors providing the highest output of 746 kW (1,014 hp). This is already a fascinating figure, but it is not the only one.

For example, there is a weight that exceeds four tons. Or the size of the battery – it has a usable capacity of 212.7 kWh and itself weighs 1326 kilograms. So like a small European car. Nevertheless, everything the manufacturer promises to accelerate from rest to 60 miles per hour (96 km / h) in three seconds.

The electric Hummer also attracts, for example, great abilities in the field and excellent maneuverability. Elements such as adaptive air suspension and especially the turning of all wheels, allowing so-called crab walking, help to do this. There is simply enough interest.

Now another peculiarity has emerged. On the center console there is a control for selecting driving modes and it also includes a selection with a graphic element resembling a little “compressed” letter H. This is the character on the right.

And as colleagues at the GM-Trucks website found out, this “feature” doesn’t really do anything. Rather, it does nothing important with the car, does not change any of its settings and the like. The only result of the activation is the message that appears on the display: “Your Mode. Your Mission. Epicideas@GMC.com.”

This means that the carmaker is urging the first owners of the electric Hummer to come up with ideas for what the button should trigger. Suggestions should be sent to the specified e-mail. The GMC will then evaluate them and select one function to make available through the software update.

See also  VIDEOS: Zuckerberg boasts of aim with spears and bow (but a detail 'kills' users with laughter)

Of course, this condition greatly limits the possibilities. As American journalists note with exaggeration, for example, it excludes the possibility of ejection seats, following the example of Bond games.

On the other hand, various games with infotainment, lights, comfort, electric drive, chassis or quad bike, which lacks a mechanical connection between the front and rear wheels, are said to be possible.

What function could you imagine in such a car?

eFootball 2022 v1.0.0 update for phones officially from Konami, the day and hour of eFootball 2022 Mobile Mobile will be released

Shanghai epidemic: 20,000 confirmed cases in a single day for the first time, official media say should give up ‘flat mentality’ – BBC News