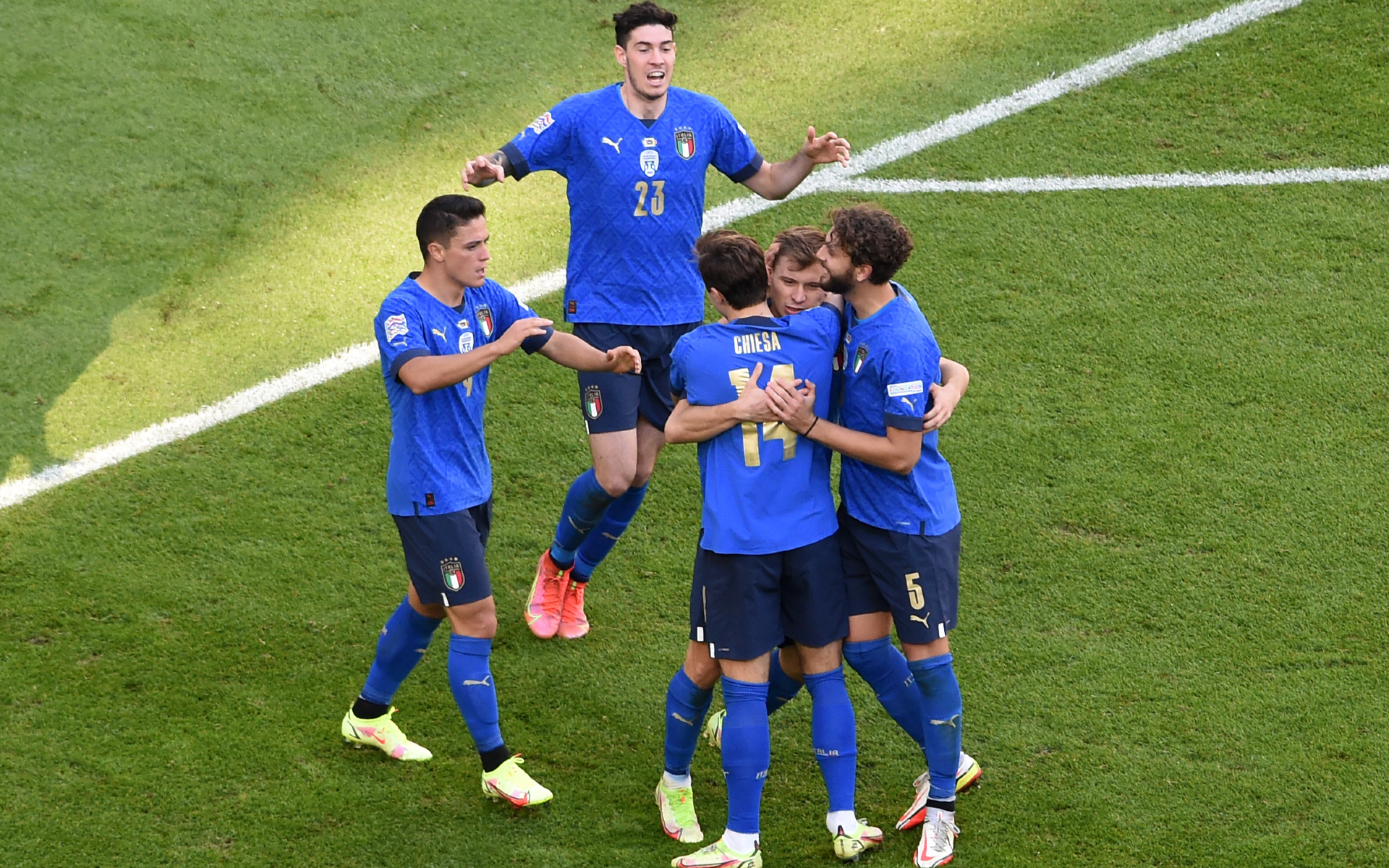 The meeting ended with a score of 2: 1. The Italians’ goals were scored by Nicolo Barella and Domenico Berardi

Italy’s footballers beat Belgium 2-1 in the third-place match in the Nations League. The meeting took place at the Allianz Stadium in Turin.

As part of the winners, goals were scored by Nicolo Barella (46th minute), Domenico Berardi (65, from the penalty spot). The losers were scored by Charles de Ketelare (86).

Italy goalkeeper Gianluigi Donnarumma entered the match with the captain’s armband. He became the youngest national team captain since 1965. Donnarumma is now 22 years, 7 months and 15 days. 56 years ago, Gianni Rivera took the Italians to the game with Poland as captain at the age of 21 years and 8 months.

Spain and France will play in the final later on Sunday. This meeting will take place at the San Siro stadium in Milan. 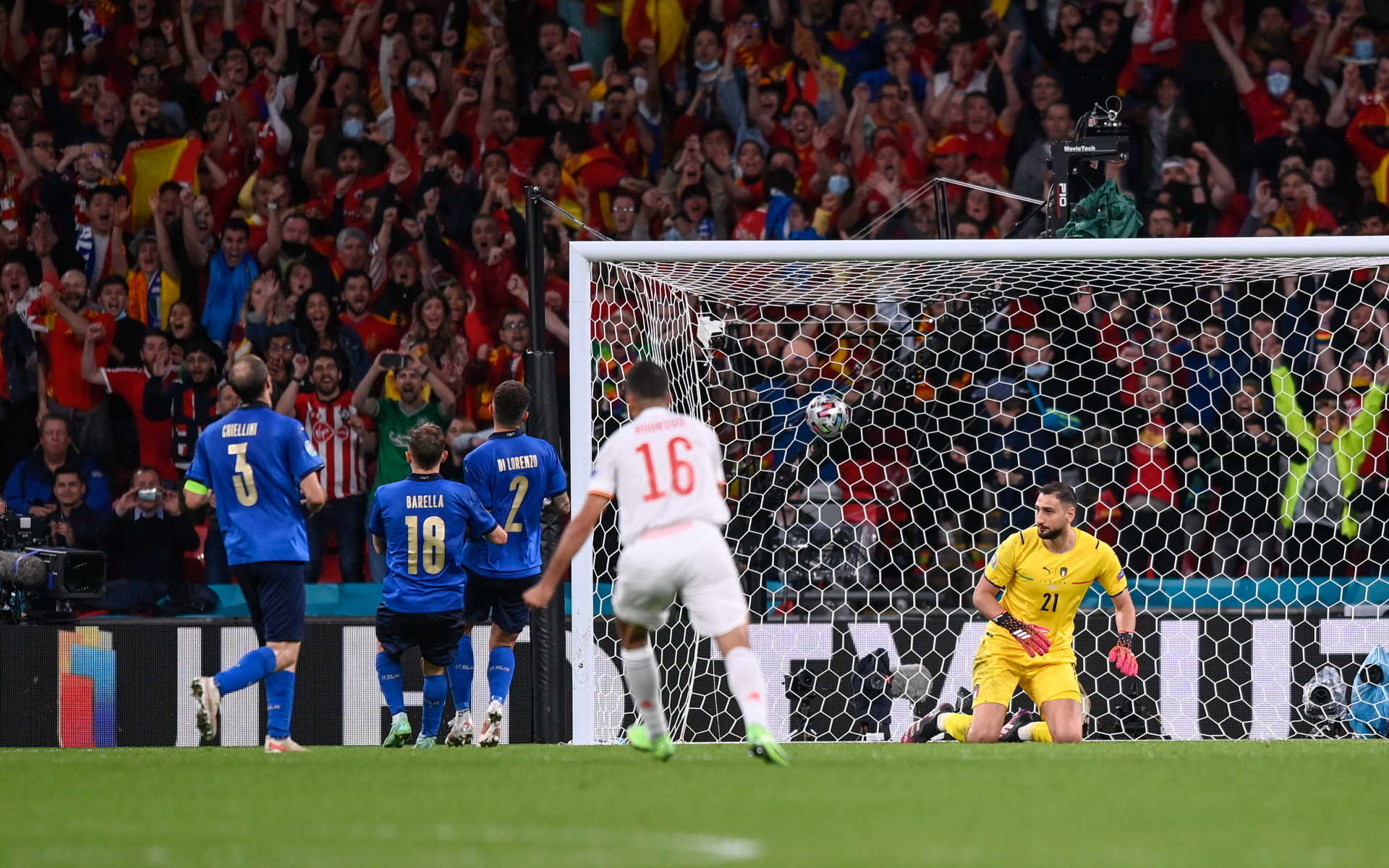 The Nations League is an international tournament for national teams held under the auspices of UEFA. The first winner in 2019 was the Portuguese national team.

This tournament will have little impact on the qualifiers for the 2022 World Cup in the UEFA zone. The top two Nations League teams that did not finish in the top two spots in their qualifying groups will qualify for the 2022 World Cup play-offs. There they will join the 10 national teams that took second place in the groups. At the junctions, the last three tickets to the world championship in Qatar will be raffled off.

See also  Former player of Milan Kutuzov: in Italy there is help for a family - € 150 per person