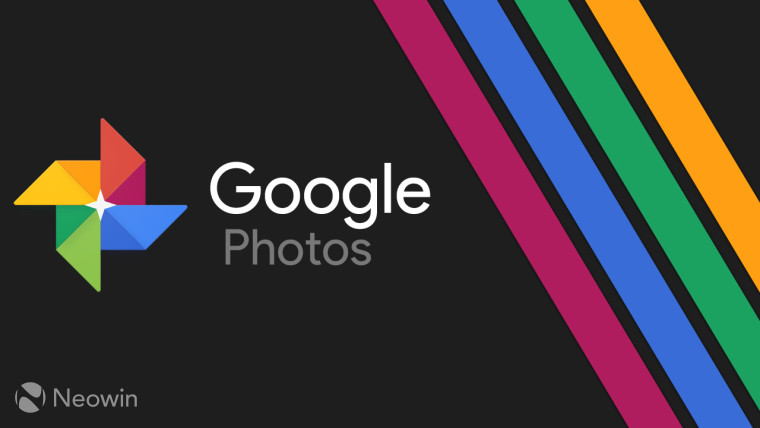 Google Photos is receiving an important redesign that eliminates the hamburger menu and one that brings some UI improvements. While the app has acquired new features and functionality in the recent past, this redesign is one of the most important updates that the app has received in some time.

The first noteworthy change is that the app has now eliminated the hamburger menu and the search bar that was located above the albums and content. The elimination of the side menu seems to be a new theme with the search giant’s apps since the Maps app recently deleted the menu. The search option now resides in the bottom navigation which has also seen updates. The bar at the bottom now houses five icons compared to the four options before the redesign, which include Photos, Search, For You, Sharing and Library.

The upper section now houses the Google Photos brand followed by a Memories section. Below that, the most recent user images are stacked in the same order as before. Even the Search option does not directly appear a search keyboard, as the app now shows a series of suggestions such as previews of people and pets, places and things to allow users to directly view the images within these sections . The previews are similar to how the albums were viewed in the previous version.

Speaking of albums, the contents of that section that has now been removed are located in the new “Library” section. This section also provides access to other options previously present in the hamburger menu, including Device Folders, Favorites, Albums, Archives, Trash, Utilities and more. Overall, the update is a new interpretation of the design and, in many ways, simplifies the use of the app with elements that move to the bottom of the screen.

The update is reportedly enabled with a server-side update and has not yet started for many users. However, since the redesign doesn’t require an app update, it shouldn’t be long before it gets to multiple devices.

Have you received the new photo design? Let us know in the comments below!