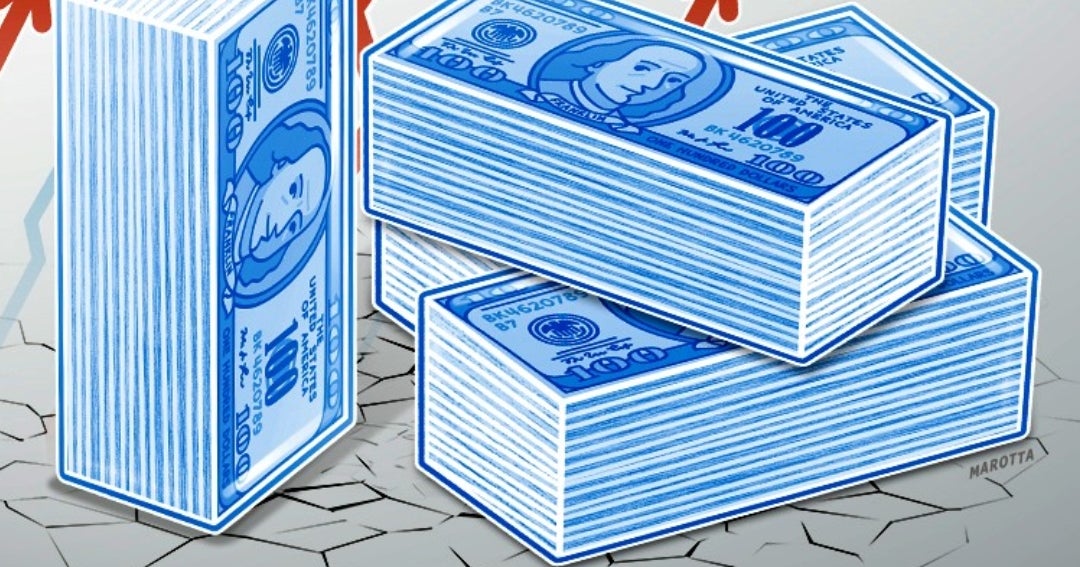 The price of dollar blue, when triggered, generates more of a jolt. As mentioned, within the Government those who pay the most attention to the advances of the informal dollar are Vice President Cristina Kirchner and the Governor of the Province of Buenos Aires, Axel Kicillof.

The president of the Central Bank (BCRA), Miguel Pesce, on the other hand, has always downplayed the importance of banknote variations in the informal market. Last September, he even called it a criminal market.

But heading into the November 14 elections, it is crucial to tame the dollar with Plan Hold On. It is not an unknown fact that many people “vote with their pockets”, and if the blue dollar shoots up, all prices go up. That is why the Government wants to maintain exchange control for 14N.

In the Government they recognize that the MEP dollar is a kind of anchor for the blue, since it prevents its price from flying through the air. If the MEP is at $ 170, the blue cannot escape to $ 200. For this reason, they go out to intervene in the MEP so that it is somehow “subsidized”.

If the MEP dollar is subsidized, the “friendly hands” may appear, as the financial companies linked to the Government are called, who can buy MEP to resell it in the blue and thus prevent it from reaching $ 200. Therefore, in the Government will come out to control the blue through the MEP dollar.

In fact, the MEP is cataloged as “the dollar that the upper class buys” that has already been laundered, while the Senebi dollar is the one that companies buy.

Senebi’s lawsuit focuses on many companies that must pay dollars abroad, either send them to their parent company as dividends to their foreign shareholders. For something, the volume traded in the Senebi climbed to US $ 80 million per day to make CCL, while the MEP rose to a volume of US $ 70 million.

In fact, if the non-assigned results line is seen in the contributors, it will be observed that there is a lot of liquidity. That is why some buy back their own shares, as in the case of Pampa.

In the mining and oil companies that are not listed, there is also a lot of cash available, in search of assets in dollars to protect that capital, but since sovereign bonds do not accrue coupons, they are not interesting.

“What was seen as a result of the measures adopted by the BCRA and the CNV on July 10 was that they had an initial negative impact on the blue dollar, which reached $ 185 last Friday, that is, representing a devaluation in this parallel market of almost 10%, but slowly began to decline at the beginning of the week, “says Hernán Schvarz, head of the ETR consulting firm.

In turn, he sees a high implicit exchange rate in Argentine stocks with listed ADRs, as is the case of YPF, with a dollar at $ 182, and in Cedear, like Apple, with an exchange rate of $ 180.

“The increase in volume in Senebi is reasonable because, for companies, it remained as the only free access market after imposing restrictions on the weekly amounts to be traded by cash screen with settlement,” Schvarz completes.

See also  Djokovic - Shapovalov 7: 6, 7: 5, 7: 5, Djokovic will play for the third Wimbledon title in a row, against Berrettini