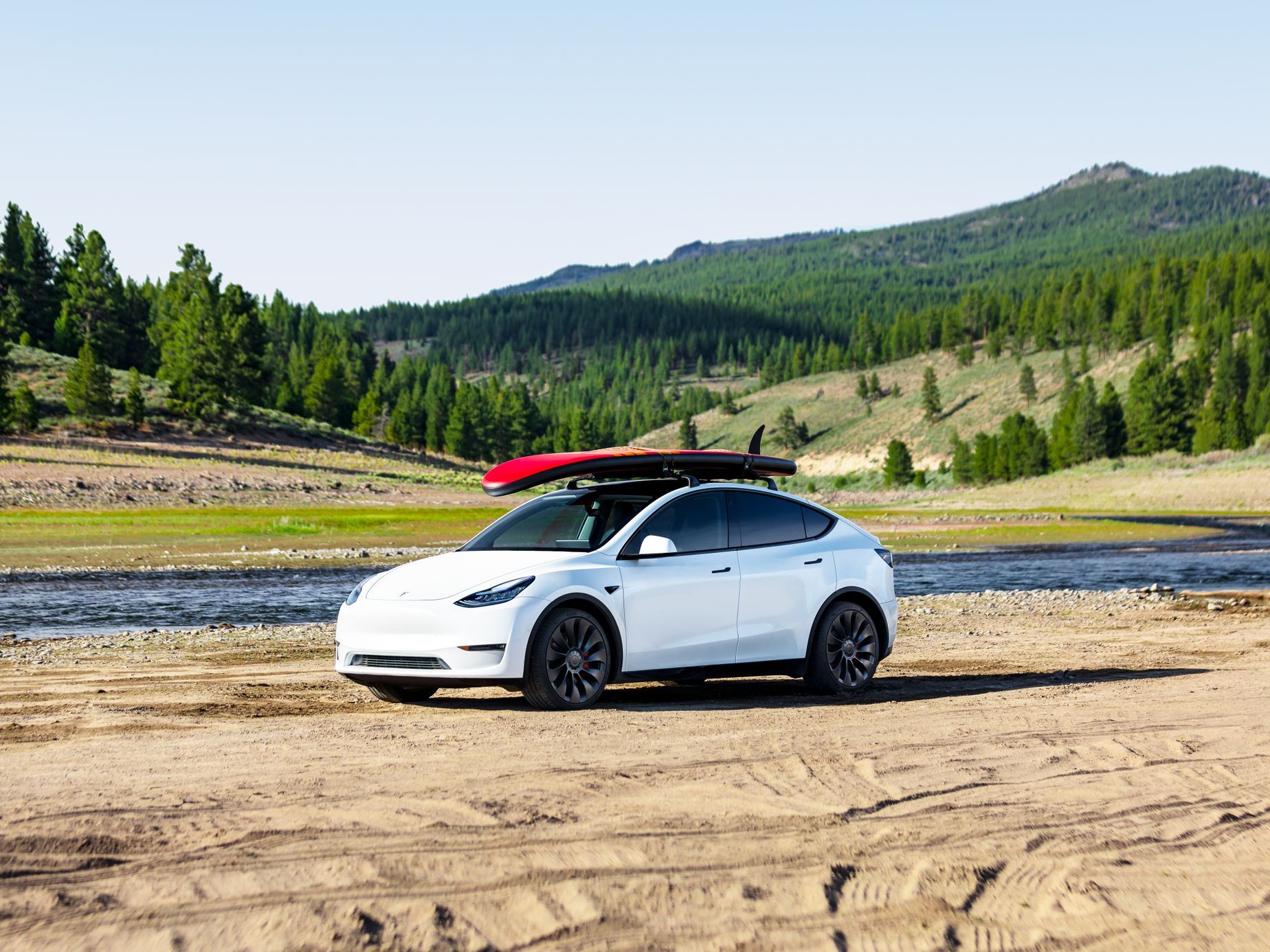 While the Model Y has been on sale for some time in the USA, this is a relatively hot news on the European and Czech market. In addition, it is entering the busy segment of middle-class electric SUVs and is logically expected to thrive not only in Tesla’s offer. It was already written earlier that it should be the best-selling car of the entire American carmaker.

A look at the Czech configurator suggests that it is possible to choose from two variants. The cheaper Long Range costs CZK 1,724,490 and the first pieces will be available in September, according to the carmaker’s estimate, the more expensive Performance variant costs CZK 1,874,490 and will not be available until the beginning of next year. So those who want to drive earlier currently have only one option. To both prices, it is necessary to add another 25,500 crowns for the delivery of the vehicle and documentation – that is, the total price of 1,749,990 and 1,899,990 crowns, respectively.

In both cases, it is a version with two electric motors, and therefore all-wheel drive. Zadokolka does not appear in the menu. Tesla does not give official performance numbers for its models, but the French magazine L’Auto Journal, for example, gives 324 kW and 493 Nm of torque for the Long Range version. As the American carmaker confirms, this is an acceleration from 0 to 100 km / h in five seconds, a maximum speed of 217 km / h and a range of 505 km. The carmaker also does not state the battery capacity, but according to several sources it should be 75 kWh.

The Performance version is stronger, according to the already mentioned French magazine, it has 377 kW and 660 Nm. Tesla officially confirms acceleration to 100 km / h in 3.7 seconds and a top speed of 241 km / h. For these numbers, however, the car sacrificed something from the range, specifically, it should reach a distance of 480 km with a battery as large as the Long Range. It will be possible to charge both variants, among other things, on the so-called Tesla Superchargers, ie stands with an output of up to 250 kW. There are seven of them in the Czech Republic so far, the eighth is being prepared.

See also  Toyota is preparing a new generation of solid-state batteries, which will be rebuilt this year