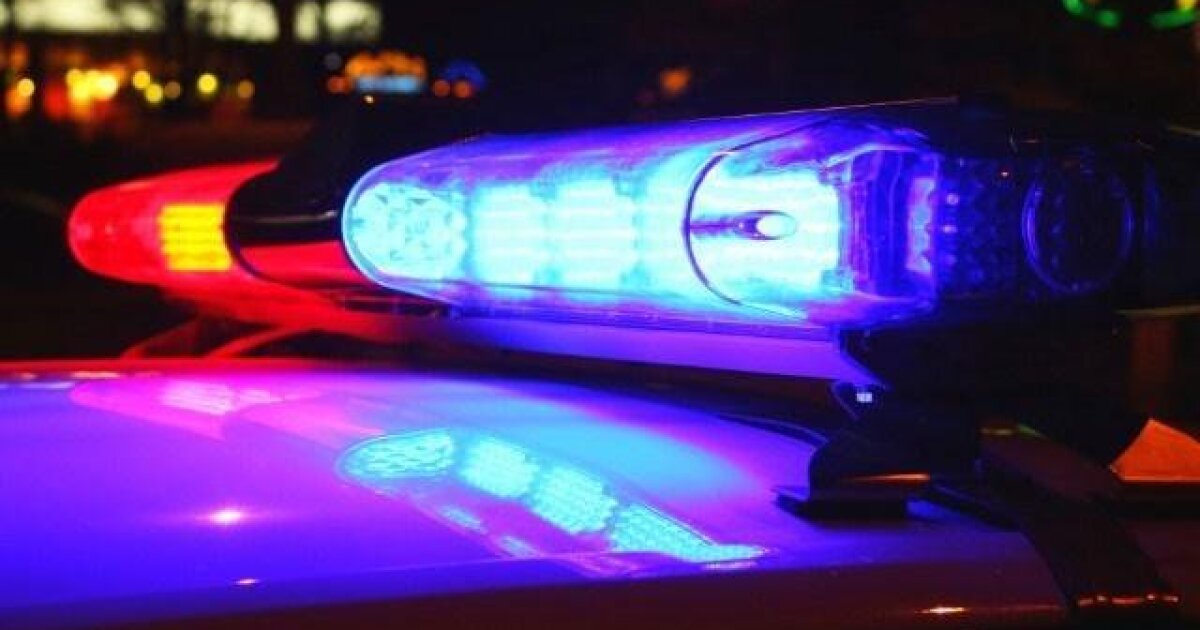 CATOOSA – According to Catoosa police, an 18-month-old boy was left to the safety of Hard Rock Casino by his mother on Sunday.

The agents say the mother was attempting to leave without the baby, police said the woman hadn’t had a chance to take care of the baby, leaving the boy with casino security.

During the investigation, police said the mother admitted to using methamphetamine in front of the 18-month-old baby boy before leaving her.

Catoosa police say the boy was handed over to Oklahoma’s human services department.

Stay in touch with us anytime, anywhere.

Download our free app for Apple and Android and Kindle devices.

Sign up for email newsletters in your inbox. Select from these options: Latest news, Bad weather, School closings, Daily headlines and Daily forecasts.