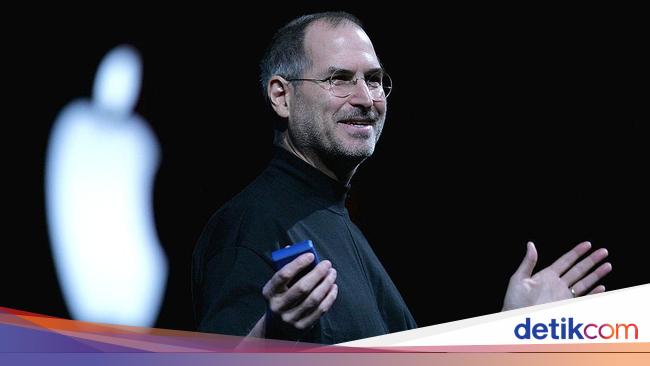 Steve Jobs had a unique habit when he was alive. Rumors circulated that he changed cars every six months. What caused it?

Being the most instrumental person behind Apple’s great success, Steve Jobs is known to have great taste in the automotive world. Among them, he has owned a Mercedes-Benz SL55 AMG, a BMW Z8, Porsche 928, and a 2002 Ford Mustang. In addition, his car collection also includes several that are categorized as antique and classic, such as the Fiat 650 Coupe and Volkswagen Transporter.

By his close people and the media, Jobs is considered a ‘complicated’ and ‘unusual’ figure. Jobs even thought that the motherboard of the technology he was working on had to have a beautiful shape.

Another uniqueness of the man who died in 2011 is that he likes to park carelessly and is impressed with his arbitrariness. The man whose full name is Steven Paul Jobs has even repeatedly parked in a special place for people with disabilities.

Regarding the automotive world, there are rumors that Jobs always replaces cars every six months. Uniquely, the car he replaces is always the same brand and type, the color is similar, namely the silver Mercedes SL55 AMG. This he did for years.

Quoted from Autoweek, Jobs’ habit of changing cars every six months is not a rumor. That’s exactly what Jobs did for a reason.

Jobs changed cars every six months because he didn’t want to wear a license plate! To note, in California there is a law that allows new car owners not to install vehicle number plates for the first six months of owning the vehicle.

For some reason Jobs hated license plates so much that he chose to change cars every six months. To make it easier to change cars with the same make, type, and color every half year, Jobs collaborated with car dealers.

The story of Jobs changing cars every six months just for the sake of not installing plates was confirmed by Jon Callas. He was a former security guard at Apple when Jobs was still actively working there.

The rule that Jobs used to keep the vehicle number plates off is no longer valid in California today. The local government requires that every dealer selling a new car file a report and will receive a temporary number plate — until the license plate is finally accepted by the car owner.