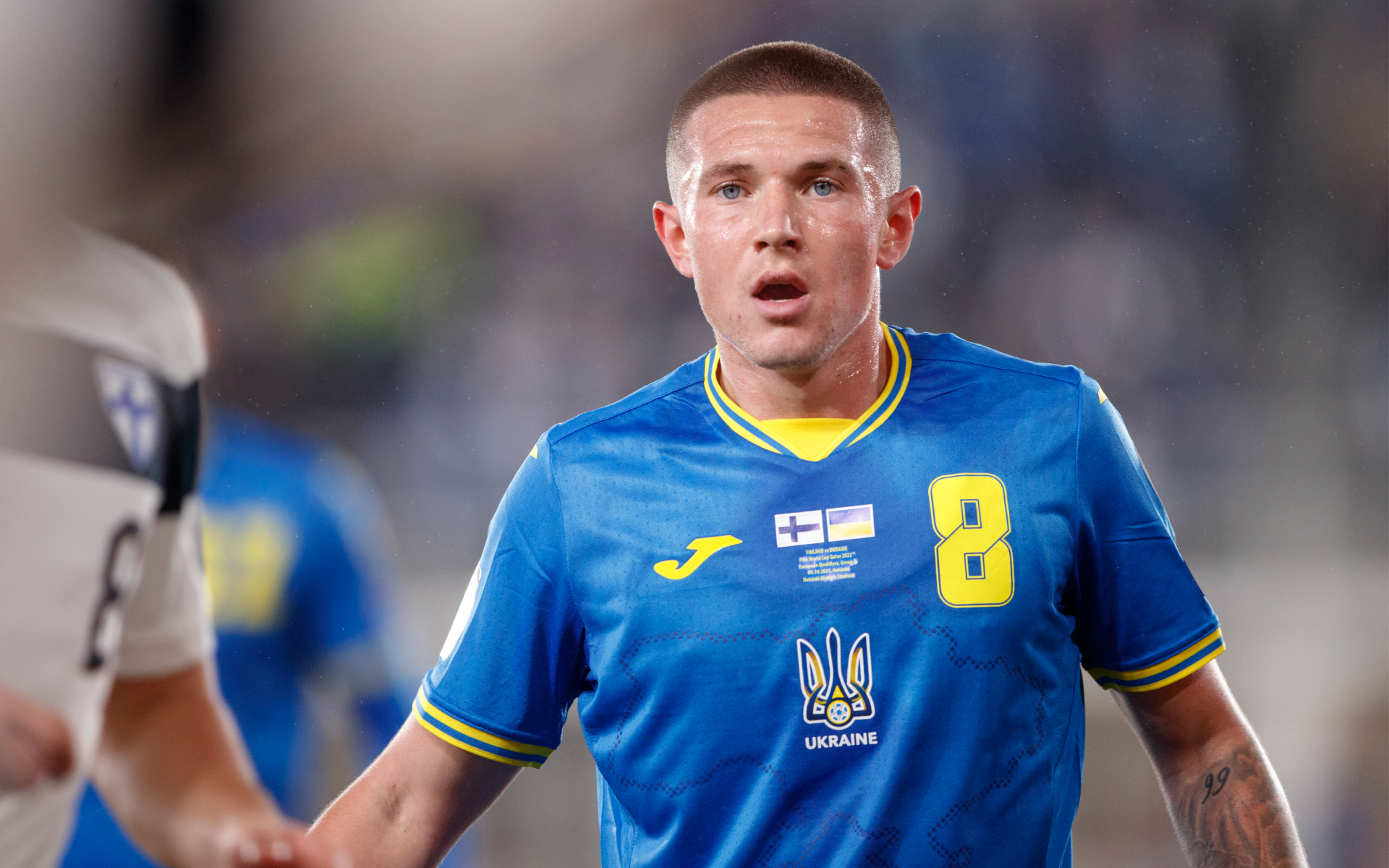 Alexander Petrakov’s team drew with Bosnia and Herzegovina, the meeting ended with a score of 1: 1. Until the end of the qualification, the Ukrainian national team will have only one match

The Ukrainian national football team failed to beat the national team of Bosnia and Herzegovina in the qualifying match for the 2022 World Cup. The meeting took place in Lviv and ended with the score 1: 1.

The first goal of the match was scored by Andrey Yarmolenko after Viktor Tsygankov’s pass in the 15th minute of the first half. But 13 minutes before the end of the meeting, Anel Ahmedhodzic equalized the score, having received the ball from Miroslav Stevanovic.

Until the end of the qualifying tournament for the World Cup, the Ukrainian national team will play one match, Bosnia and Herzegovina will also be the rival. The meeting will take place on November 16. 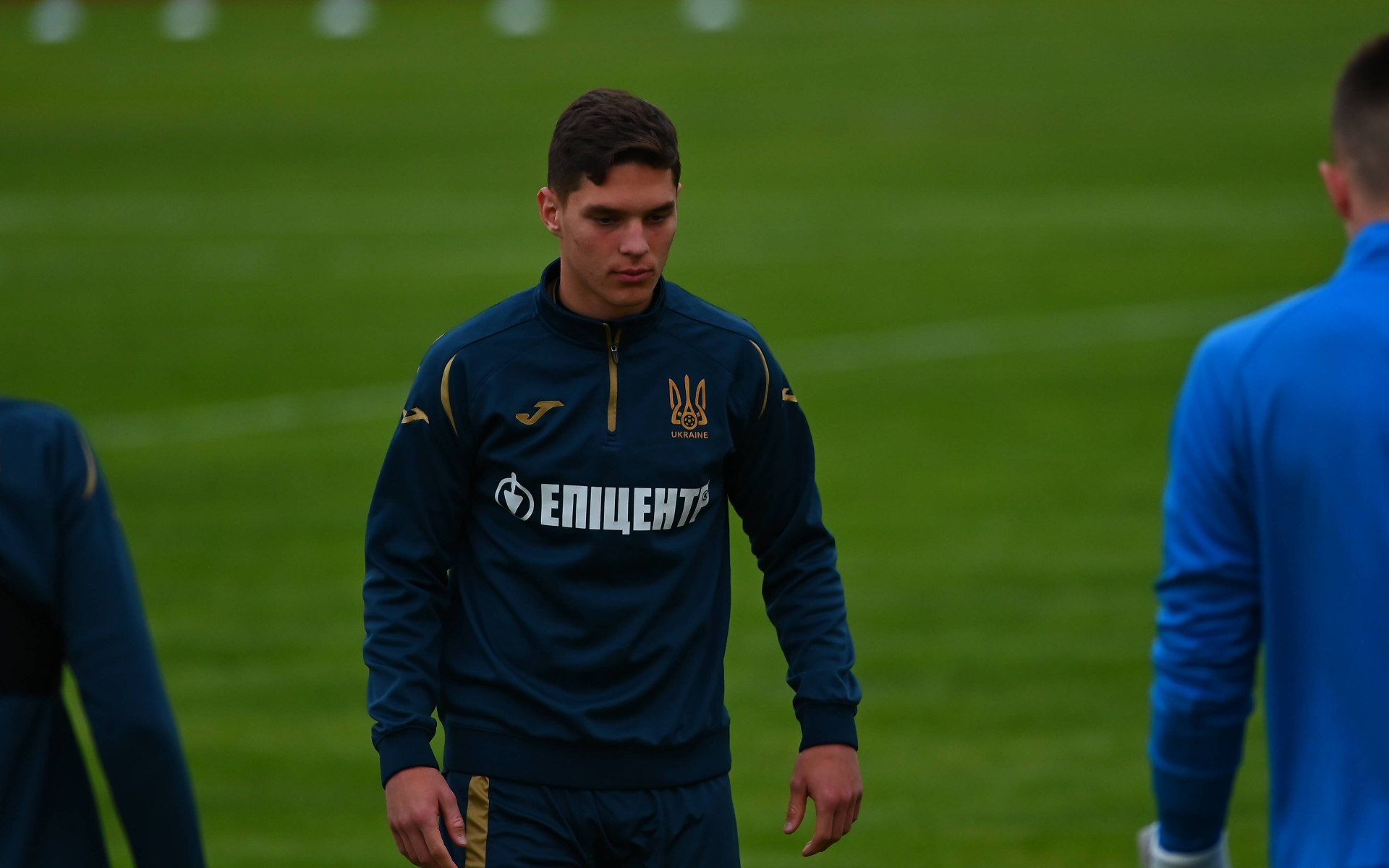 Alexander Petrakov’s team ranks second in the group, three points behind the leader. The first place in the group is occupied by the French national team, while the French have to play two games before the end of the tournament.

In the event of a tie, France will benefit from better goal difference. This means that the Ukrainian national team has lost its chances of direct access to the World Cup.

At the same time, the Ukrainian team has not yet guaranteed itself even a second place, which will allow it to participate in play-offs. The Finnish national team also claims the second place, which is only one point behind. However, the Finns will have to play two matches in the qualifying tournament.