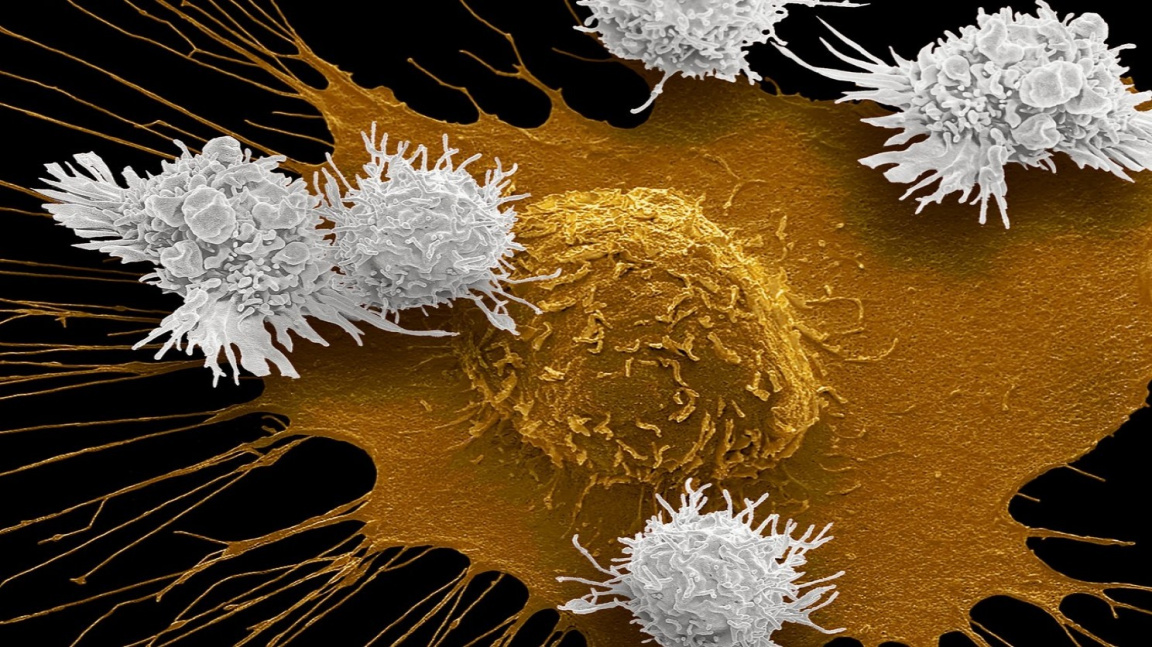 The anti-breast cancer product has seen unprecedented effectiveness in clinical trials, several times higher than the most commonly used drug.

Breast cancer is the most common of the serious cancers in women. It is recorded annually in more than 1.8 million women worldwide, and in the Czech Republic in seven thousand. Even with early diagnosis, almost a third of patients return in the form of metastases, when tumors spread to other parts of the body, and 700 Czechs die from it each year.

The new drug could significantly reduce these numbers. His clinical trials have shown promising results. The British-Swedish pharmaceutical corporation AstraZeneca, which is behind it, called them “breakthrough”.

Numbers that stunned you

Enhert was able to reduce mortality or further tumor growth by 72 percent in patients with metastatic breast cancer during trials, compared with trastuzumab emtansine (T-DM1, Kadcyla), which is usually used today.

In 75.8 percent of patients, there was no worsening of the disease after 12 months of treatment with Enhert. When using T-DM1, doctors reported progression in only 34.1 percent of women.

AstraZenaca informs about it on its own the web.

“We have never seen such great benefit in metastatic breast cancer,” said Dave Fredrickson, director of AstraZeneka’s oncology department, at the presentation of the results of the third phase of the clinical trial.

“These unprecedented data give hope for a fundamental change in the treatment of metastatic breast cancer and highlight Enhert’s ability to improve patients’ lives,” AstraZenka’s website quoted Susan Galbraith, vice president of the same department.

See also  How to wash your hands properly to avoid coronavirus

Enhertu is remarkable not only for its high efficiency, but also for its kindness to the body. It actively searches for cancer cells and delivers the chemotherapeutic dose directly to the tumor site. This saves healthy tissue in the area, which is affected by traditional chemotherapy.

Will it be deployed sooner?

Enhert was developed by the Japanese company Daiichi-Sankyo. AstraZeneca bought a license from her for $ 6.9 billion. It is already used in some places, but only as the last ‘third line’ of treatment for advanced HER2-positive breast cancer.

That should change. The detailed information on this medicine is available on the website of the European Medicines Agency (EMA). here) could be used earlier in treatment.

“The new data will form the basis of our discussions with global health authorities to bring Enherta to patients with HER2-positive metastatic breast cancer as a more effective treatment option as soon as possible,” said Ken Takeshita, CEO of Daiichi Sankyo, on the AstryZeneka website.

AstraZeneka is preparing an even more comprehensive study that would confirm the mentioned results. Current tests have included over 500 patients from different countries.