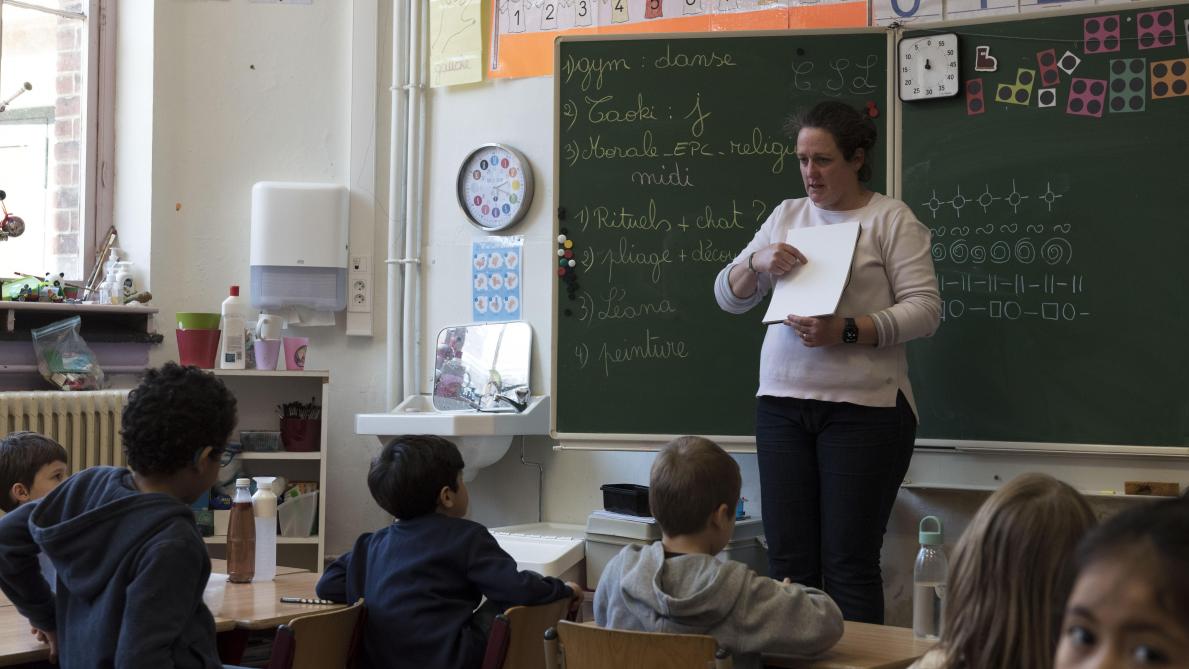 Journalist at the service of society


IThis is one of the most impactful reforms of this legislature. In the boxes for 30 years, the revision of the annual school rhythms has been definitively approved by the parliament of the Wallonia-Brussels Federation. The new school calendar will come into effect from the start of the 2022 school year. For the first time, young French speakers will return to school not on September 1, but on August 29. The All Saints and Carnival holidays will be increased from one to two weeks. The summer holidays will therefore be reduced to seven weeks.

The revision of the calendar aims to better adapt to the chrono-biological rhythms of children. With an alternation of 7 weeks of classes and 2 weeks off, the policies aim to improve students’ learning capacities and fight against socio-economic inequalities. “During one of our many meetings, a representative of a federation of organizing powers had declared, with the support of a study, that each week of being away from school was a factor in loss of learning and aggravation some inequalities. When the school system breaks nine weeks with a child, it deprives him of his classmates, his teacher and, too often, the reading habits and learning that make him grow. The organization of the school year has a concrete impact on the quality of learning,” insists Caroline Désir (PS), the Minister of Education who initiated the reform.

If the followers of the reform are numerous, the inherent difficulties have been widely mentioned. Not on substance, but on timing. Because this reform will only apply to students in the French Community, with the exception of higher education. The opposition parties (Les Engagés – Défi – PTB) hoped to see the reform postponed for a year so that it could be implemented in the three communities of the country at the same time and so that its impact on other sectors would be temporized. “This reform will have consequences on the reception of the free. We have been questioning Minister Linard (Ecolo) on this subject for months. The sector has no response today and we are 5 months away from the implementation of the reform”, was indignant Alda Greoli, group leader of the Committed. “Madame Glatigny (Liberal Minister of Higher Education) also tried to dodge the repercussions of this reform. I am thinking in particular of higher education institutions that have an educational path. »

Within the Reform Movement (party member of the majority in FWB), some heavyweights have come out of the ranks in recent days to denounce the inadequacy of the calendars within the country. This did not prevent the MR group and the two other majority parties (PS and Ecolo) from voting largely in favor of the decree. “This reform was announced. It was in our declaration of community policy, the founding act of this government”, hammered Diana Nikolic, president of the MR group at the Wallonia-Brussels Federation. “There was a broad parliamentary debate during the examination in committee. Our deputies relayed a certain number of questions. I have heard of the schools on the outskirts of Brussels, as well as of all those which adjoin a linguistic or national border. The operation of these schools will not be disrupted by the reform. On the other hand, some families may have different plans depending on the schooling choices of their children. There is absolutely no question of minimizing these difficulties, but of finding solutions to reduce their impact without however affecting these principles. And that’s what was done by relaxing the original schedule. »

By relaxing the strict rule of 7 weeks of lessons – 2 weeks of vacation, the government has made it possible to maintain between 10 and 11 weeks of common leave out of the 14 to 15 weeks. The Christmas holidays will be systematically aligned in the three Communities. A week of All Saints’ Day and Carnival holidays will also be shared. The non-alignment, on the other hand, will not make it possible to take advantage of common holidays in the spring.

Novavax asks the EU to authorize its vaccine for young people