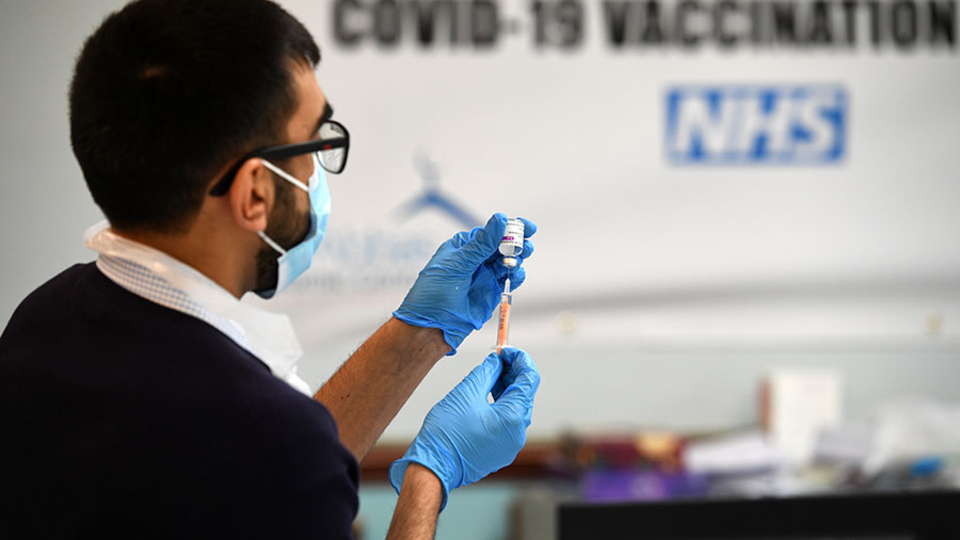 The covid-19 vaccine developed by the University of Oxford and the pharmaceutical company AstraZeneca is equally effective against the new British variant of the coronavirus, according to new scientific evidence released by the university this Friday. Scientists in charge of developing the vaccine confirmed that according to the latest clinical trials, the effect is similar against the new strain.

The scientific community was concerned that the vaccines currently being administered in the UK to immunize the population might no longer be effective against the new variant of the virus.

The study – which has not yet been officially published – also describes the analysis that suggests that vaccinating with the Oxford / AstraZeneca preparation results in a reduction in the duration of viral load, which could translate into a decrease in the transmission of the disease.

Andrew Pollard, professor of pediatric infection and immunity and chief investigator of the Oxford vaccine trials, said the data “indicates that the vaccine not only protects against the original virus of the pandemic but also against the new variant, B117, which caused the disease to rebound since late 2020 across the UK. “

Boris Johnson’s Executive set himself the goal of vaccinating 15 million citizens before the next day 15 and announced this Friday that all adults over 50 should have received the vaccine by next May.

So far, more than 10.4 million people in this country have already received their first dose, according to official data.

See also  VIDEO⟩ "It was a bad mistake!" A Canadian politician sitting naked in front of the camera - Abroad - News