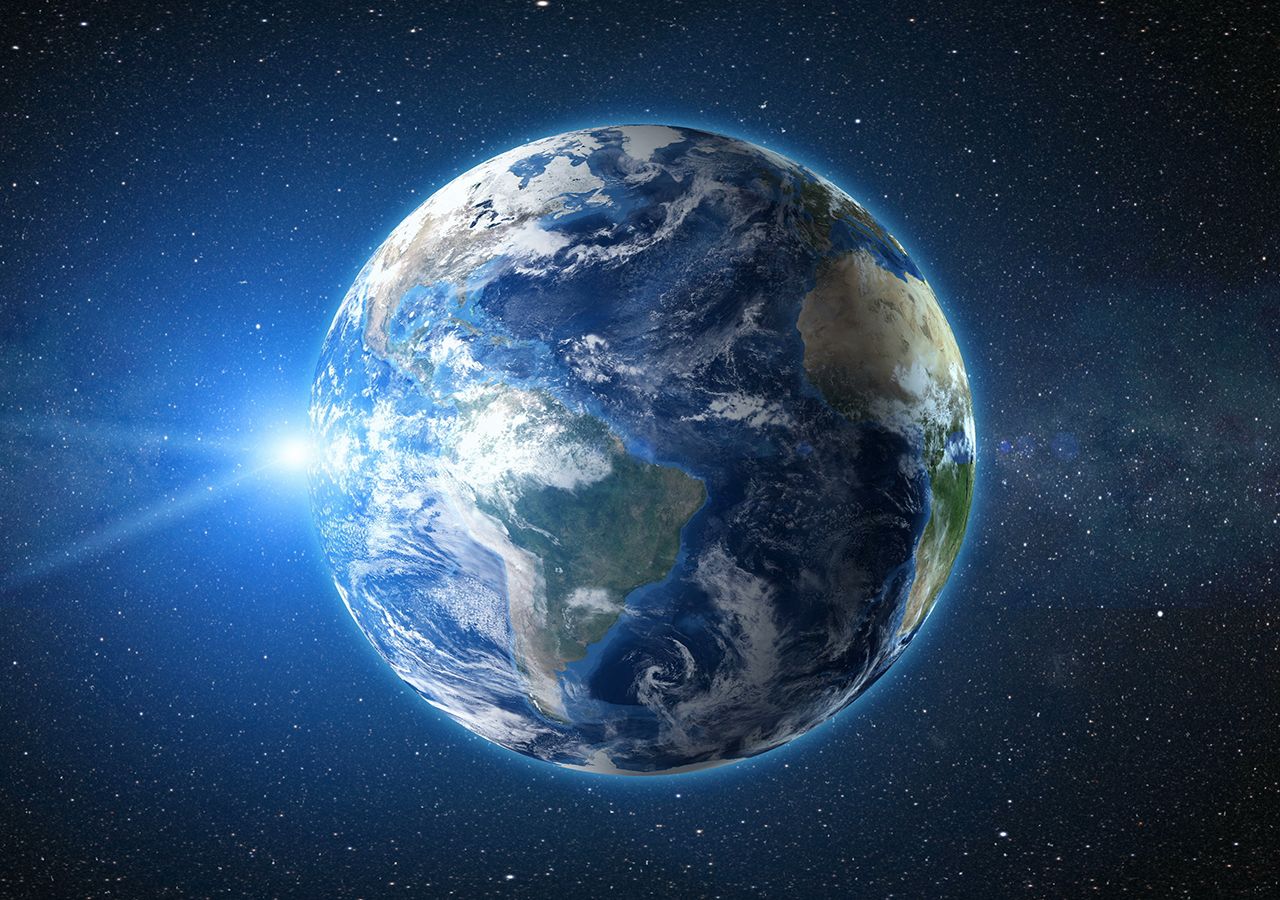 Johannes Kepler, German astronomer and mathematician, established the famous “Kepler’s Laws”, which today is used to predict the movement of the planets around their stars, calculating the different speeds that can occur as it moves away or zooms in in its elliptical orbit. The closer to the Sun we are, the faster the speed of translation, on the contrary, the further we are, the slower we will travel.

Our planet revolves around the Sun, describing an elliptical orbit of 930 million kilometers, to a average speed of 107,280 kilometers per hour, which means traveling the total distance in 365 days and almost 6 hours, from this it derives that every four years a leap is counted.

It is Tuesday, January 4, specifically at 03:52 Argentine local time, the Earth passes through its closest point to the Sun, called perihelion, shortening the distance to our star to about 147 million kilometers. In turn, its speed of translation accelerates until reaching the 110,700 kilometers per hour, about 3,000 km / h above the average.

Does the temperature change if we get closer to the Sun?

The effects of perihelion on life on Earth are minimal and the main meteorological variables do not change due to this situation.In fact, they are due to the seasons of the year, caused by the inclination of 23.5º in the axis of the earth’s rotation.

11 astronomical events that you cannot miss this year 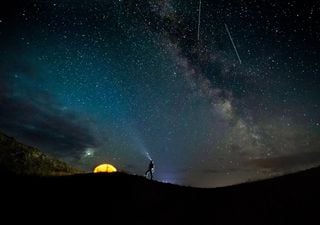 What is correct to mention is that increases the intensity of solar radiation, specifically the Earth receives 6.8% more insolation in perihelion than in aphelion. Another aspect that stands out is the apparent size of our star, since being closer, it would be observed a little larger than at the time of aphelion, but this phenomenon is imperceptible to always seen.