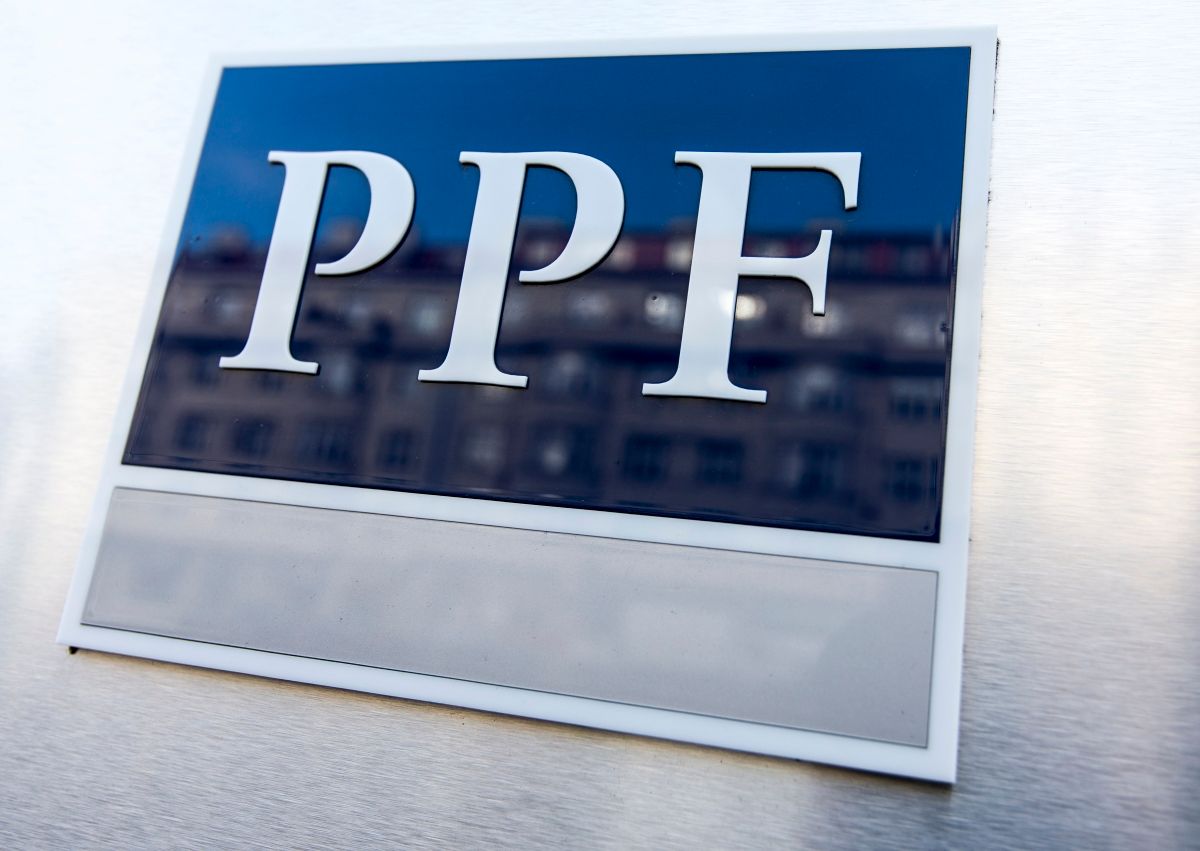 The PPF financial group is led by a four-member steering committee, which was established in April, less than a month after the tragic departure of PPF owner Petr Kellner. The members are both minority shareholders of the group Ladislav Bartoníček and Jean-Pascal Duvieusart, financial director Kateřina Jirásková and lawyer Tomáš Brzobohatý. The Message List server informed about it.

“The committee is an advisory body to the CEO Ladislav Bartoníček, and the logic of the matter is therefore now discussing the fundamental business decisions of the PPF Group,” PPF spokesman Leoš Rousek told the server.

Bartoníček is in charge of telecommunication assets and biotechnology, Duvieusart repayment group Home Credit, Jirásková is responsible for the financial condition of PPF and Brzobohatý, who represents the interests of Kellner’s wife and four children, is in charge of the merger of Air Bank and Moneta.

Renáta Petr Kellner Renáta also regularly participates in the meeting, but she is not a member of the committee.

PPF Group invests in a number of industries, from financial services to telecommunications, media, biotechnology, real estate to engineering. PPF operates in Europe, Asia and North America. At the end of 2020, it employed more than 94,000 people worldwide. PPF has its corporate ownership and management structure in the Netherlands. Until his death, the majority owner of PPF Group, NV was the richest Czech Petr Kellner, who, according to the company’s annual report, controlled 98.93 percent of PPF.

Video: “I’m Petr Kellner, a businessman and a dad.” PPF published the confession of the tragically deceased boss.