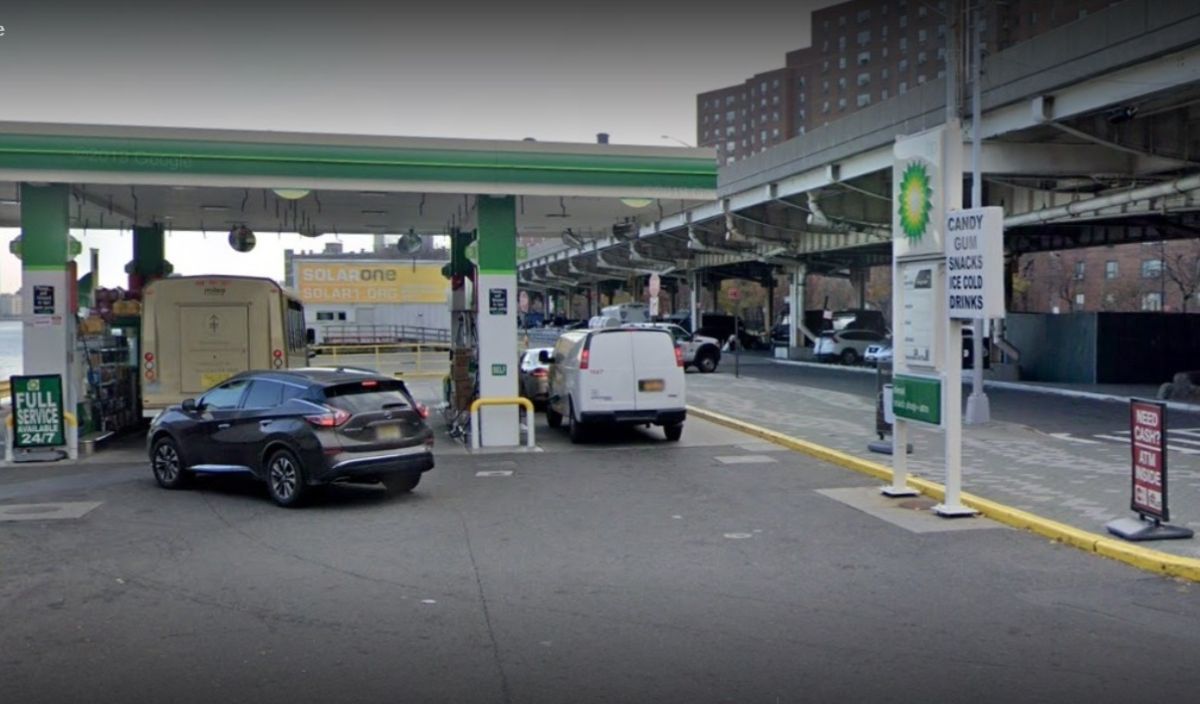 With New York being the most expensive city in the country, national inflation looks even higher and spreads rapidly in various sectors.

Regular gasoline prices have already reached almost $ 5 per gallon and around $ 5.40 for Supreme Fuel in Manhattan, highlighted Fox News.

Average gasoline prices increased more than $ 1 from the previous year, according to data from GasBuddy compiled from more than 150,000 service stations across the country. Only eight states have median prices of less than $ 3 a gallon: Oklahoma, Mississippi, Texas, Arkansas, Louisiana, Kansas, Alabama, and Missouri.

Consumer prices in the US rose 0.4% in September from August as costs for new cars, food, gasoline, electricity and restaurant meals increased. Gasoline prices rose 1.2% last month and have soared more than 42% compared to 2020.

The energy crisis in Europe and the reduction in oil production in the US have impacted the available supply, increasing the price at the pump ”, he summarized Pix11.

In June, the Bureau of Labor Statistics (BLS) reported that the Labor Department’s consumer price index had risen 5% in the past 12 months, the highest number since the great recession of August 2008. Inflation has continued to rise since then.

In response, In New York, the help received by poor families in the Supplemental Nutrition Assistance Program (SNAP) was increased since this month.