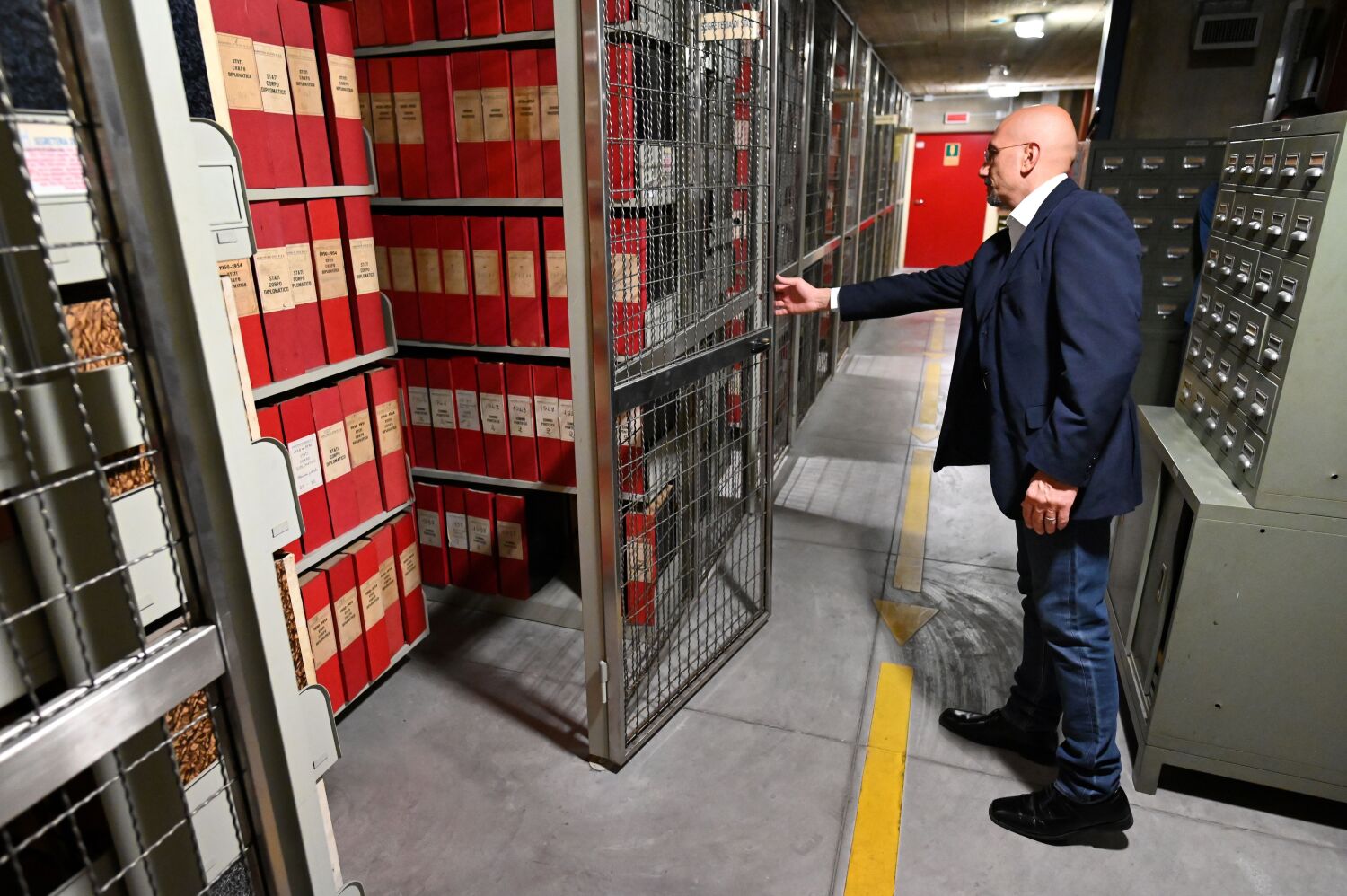 The chief rabbi of Rome abruptly criticized the Vatican on Tuesday for managing the long-awaited opening of his archives on the controversial papacy of Pius XII, who remained silent during the massacre of 6 million Jews in the Holocaust.

Rabbi Riccardo Di Segni said that instead of waiting for researchers to study the archives and reach their conclusions, the Vatican selectively published documents on its website in an attempt to convince the public that Pio was on the side of the Jews.

“After saying that years of study would be needed, the answers now emerge on the first day like a rabbit out of a magician’s hat,” he told the Italian news agency ANSA. “Please let the historians get to work.”

The question is whether Pius should be remembered for quietly hiding 4,000 Jews from the Nazis in convents and churches – knowing that denouncing Adolf Hitler would worsen their situation – or be convicted of not speaking because the Jews were being gassed in the death camps.

The archives, which took 14 years to prepare and include 2 million documents, could help resolve the issue.

Pio was pope from 1939 until his death in 1958. A pope’s archives are generally kept sealed for 70 years after his death, but Pope Francis accelerated their publication, announcing: “The church is not afraid of history”.

As historians gathered in Rome over the weekend, ready to line up on Monday to see the archives for the first time, Vatican officials suggested that the church had nothing to hide on Pio’s grounds.

On Monday, the Vatican archivist Johan Ickx published screenshots of two documents and described a list found in the archives of 4,000 people, including baptized Italians of Jewish origin, but also some practicing Jews, who had asked the pope to be saved from Nazi rallies. .

“The documents show the effort made to respond to appeals for rescue by the persecuted and needy whose lives were in danger,” wrote Ickx, adding that the documents show how other states were reluctant to accept Jews.

This drew the rabbi’s anger.

“This sensationalism is highly suspect, with ready-made files and easy conclusions drawn on a tray,” he said.

Historians have not treated Pio with kindness. John Cornwell, the British author of the 1999 book “Hitler’s Pope”, believes that Pius made it clear to Hitler that he would not speak out against the Holocaust.

Before becoming Pope and taking on the name of Pius XII, Eugenio Pacelli was ambassador of the Vatican to Germany from 1917 to 1929, witnessing the rise of Nazism before becoming secretary of state in Rome.

United States: the drama of families excluded from the economic recovery that praises Donald Trump USA