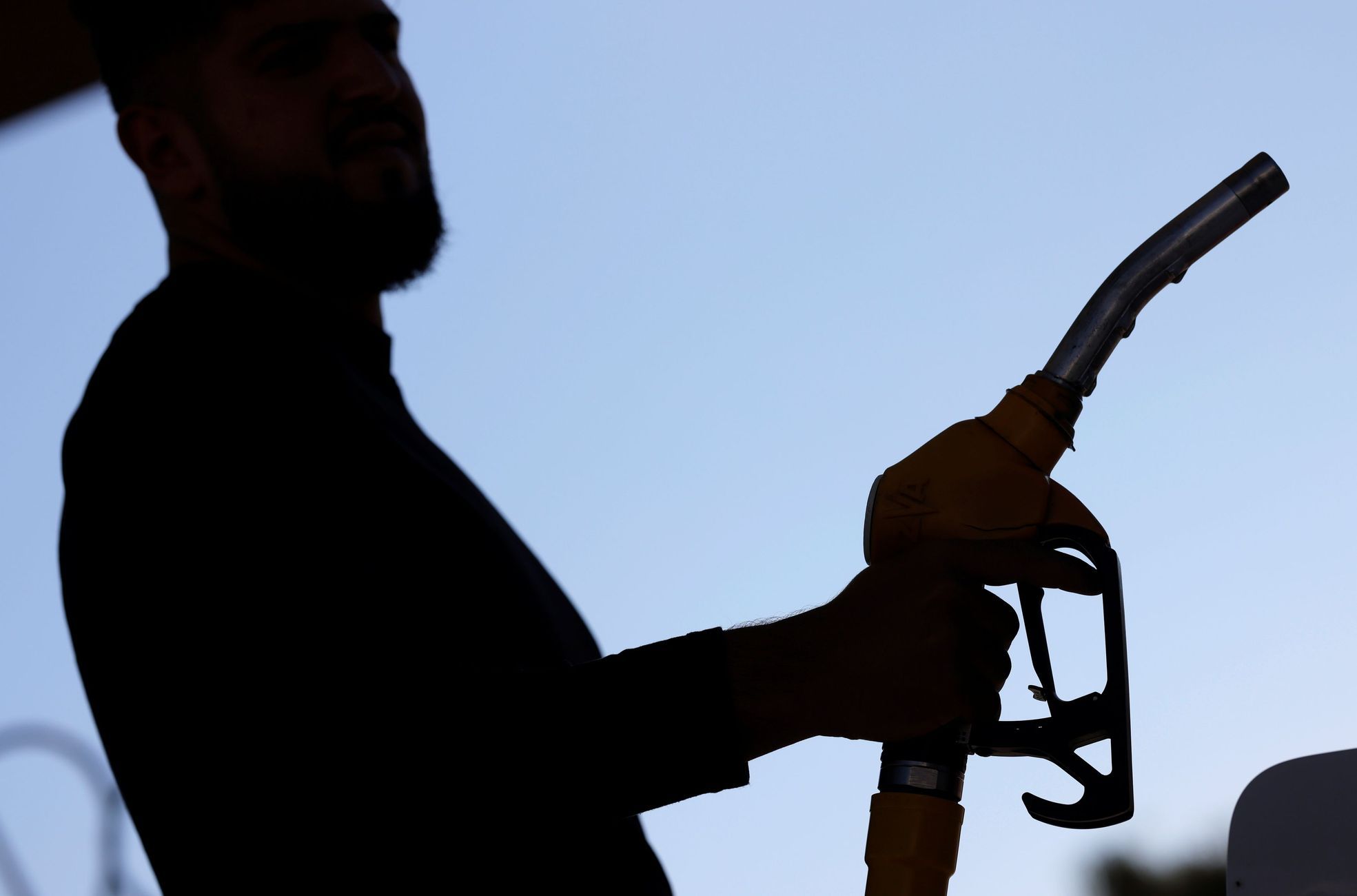 Fuel prices in the Czech Republic are rising again. At the end of last week, diesel cost an average of 47.06 crowns, which is a crown and eight pennies more than the previous Sunday. Gasoline rose slightly more slightly, when its price rose by fifty pennies to 44.48 crowns per liter. This is according to data from CCS, which monitors fuel prices.

“The resumption of growth in fuel prices, especially diesel, was expected. The reason was a renewed increase in oil prices and wholesale fuel prices on the European market,” Finlord analyst Boris Tomčiak explains to Aktuálně.cz. “There may be further price increases in the coming days, especially for diesel, where significant pan-European supply-side problems persist,” he said.

Both the Russian invasion of Ukraine and the pandemic situation in China are causing the oil market to fluctuate. Russia is the world’s second largest exporter of oil, while China is the world’s largest importer of this raw material.

Last week, oil and fuel traders on the Rotterdam Stock Exchange were nervous about Russian President Vladimir Putin’s demand that the country pay Russia for ruble energy, and that the EU and G7 countries largely refuse to do so. Oil prices have thus risen in response to this situation.

At the beginning of this week, however, oil is getting cheaper again. The reason for the change is the fear of weaker fuel demand in China. Shanghai, the country’s financial center, has launched a two-phase closure in an effort to limit the increase in the number of new coronavirus infections.

“If this trend continues in April, fuels could become cheaper by more than 1.5 crowns by the end of April,” says analyst Tomčiak on oil prices.

The average price of gasoline in the Czech Republic grew continuously from the beginning of the war in Ukraine until March 10, when it was at a record value of 47.26 crowns per liter. After that, the price started to fall just below 44 crowns on Sunday, March 20. But since the beginning of last week, petrol has become more expensive again.

The price of diesel also recorded a similar development. The maximum reached March 13, when the liter cost an average of 49.57 crowns. The subsequent decline stopped on March 20 at just under 46 crowns. From Monday, March 21, the average price of diesel in the Czech Republic is rising again.

Last week, in response to high fuel prices, the Ministry of Finance announced the postponement of value added tax payments for road transport entrepreneurs until the end of October this year, as well as the waiver of a quarterly advance on road tax for the whole of 2022.

do not miss! The conjunction of the planet and the moon this weekend