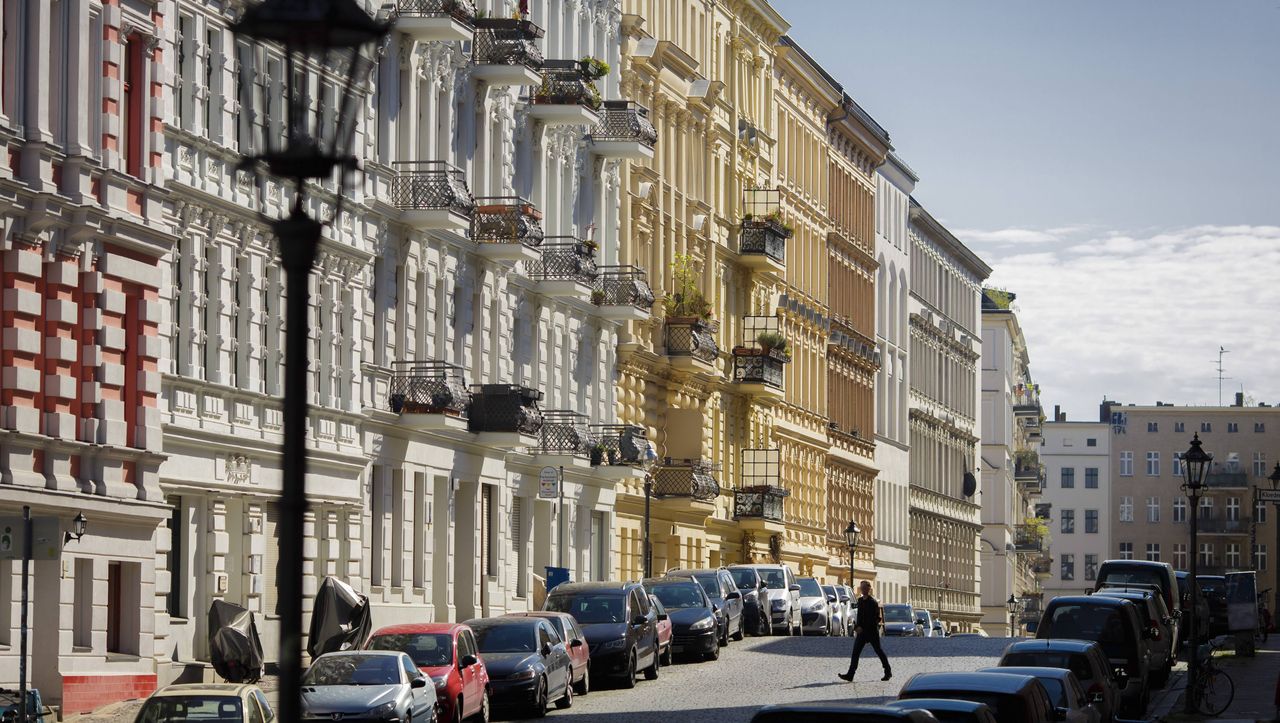 The Berlin district court has concerns about the constitutionality of the rent cap decided for the city. The city-state lacks legislative competence the court informed the reason. The regulations are formally unconstitutional. The 67th Civil Chamber therefore decided to refer the question to the Federal Constitutional Court for decision.

In the specific proceedings, the Spandau District Court had previously sentenced the defendant tenants to a rent increase of around EUR 70 to EUR 964.61. In the appeal process, the tenants then appealed to the rental cover.

The red-red-green Berlin state government had decided on the rent cover at the end of October, it came into force at the end of February. This will freeze rents for five years. Particularly high rents may be reduced under certain circumstances from the end of the year. The upper limit for the price of housing is highly controversial. According to an evaluation by the Ifo Institute, landlords and those looking for accommodation could be among the losers of the regulation.

The rental cover is said to apply to around 1.5 million apartments in the capital. New buildings that have been ready for occupancy since the beginning of 2014 are excluded. Social housing, social housing and dormitory housing are also excluded.

The plaintiffs wanted to ensure that the violation of information obligations in the rental cover law and bans on the statutory maximum rent are not classified as administrative offenses for the time being.