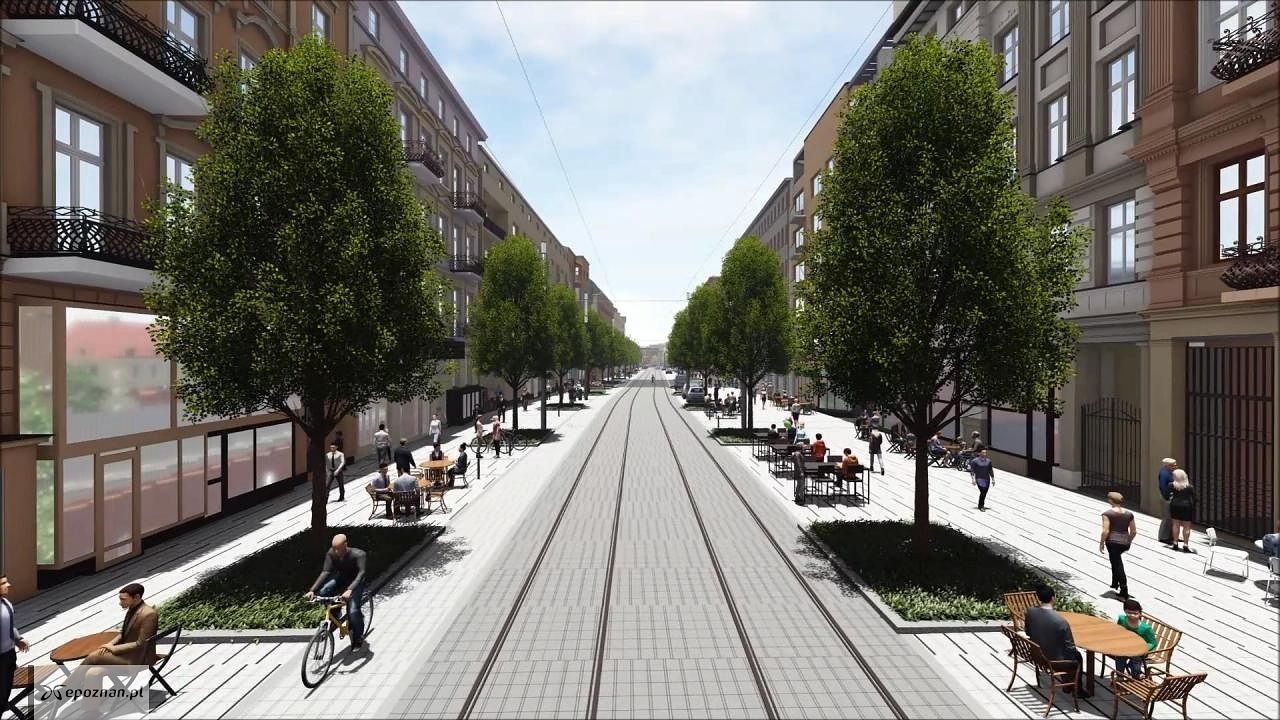 In early April, bids were opened for tenders for road construction and none of the bids went into the city budget.

We have written about the case on our website. The good news is that many companies are interested in the tender – 6 bids have been received. The bad news, on the other hand, is the fact that the budget assumed by the city has been exceeded. Because there is no offer in the budget.

Don’t miss the chance to develop your professional qualifications! Start your studies in cosmetic science as a Podiatrist or Cosmetic Service Technician. Subscribe today!

The prices proposed by potential contractors range from PLN 134.5 million to PLN almost 187 million gross. Meanwhile, the city assumes that the investment would amount to … PLN 106 million. The cheapest bid exceeded the city’s assumption of almost PLN 30 million.

The transport-publiczny.pl portal returns to the subject. More than a month after the bids opened, the city still did not announce the winner and did not cancel the bid. It seems that the city has taken some steps to find the missing funds. A meeting with the Minister of Funds and Regional Policy was requested to find out if the ministry could contribute the missing funds. The city doesn’t have that. The authorities in Poznań want to know if, if they do not get the money, they will be able to use the funding already granted in PLN 60 million for the ongoing investments, and if the road Ratajczak can possibly count on funding in the next. EU perspective.

Deputy Mayor of Poznań, Mariusz Wiśniewski, in an interview with the industry portal, noted that the priority now is to complete the ongoing or just starting investments.

Queen can taste new dessert -dedicated- now that she has been on the throne for 70 years, Regula Ysewijn was part of the jury.