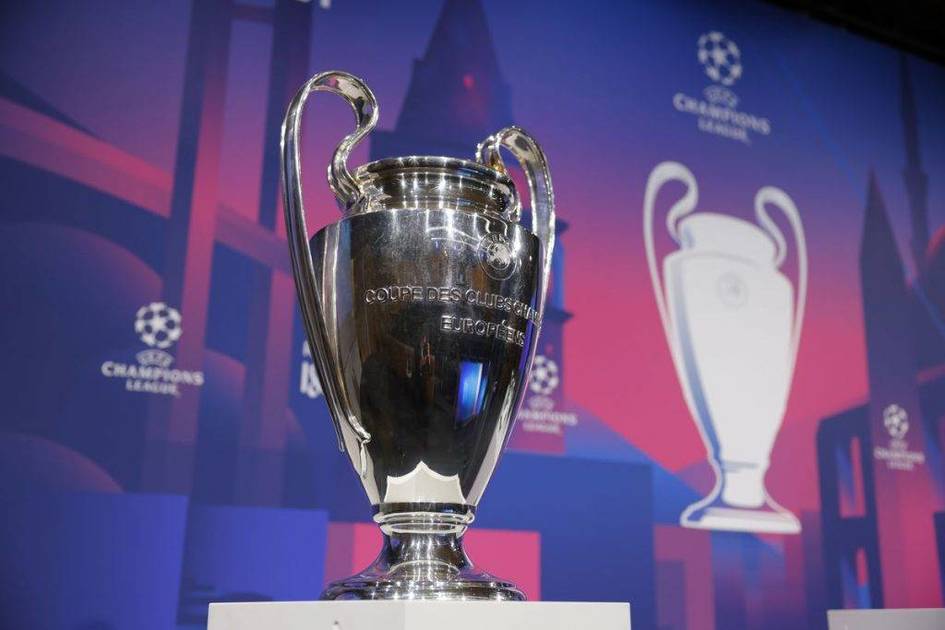 Prepared by – Mohamed Tharwat
Press reports said that the final match of the European Football Championship, scheduled to be held in the Russian city of St. Petersburg, on May 28, has become in jeopardy, after the worsening of the Russian-Ukrainian crisis.
And the British newspaper “The Guardian” indicated that the European Football Association, UEFA, is ready to withdraw the honor of organizing the match from Russia, in the wake of the flare-up between Moscow, Kiev and the West in general, after Russian President Vladimir Putin’s decision to recognize the independence of the republics of Donetsk and Lugansk in eastern Ukraine.
The newspaper added: “UEFA is under mounting pressure to withdraw the match from St. Petersburg, the second largest Russian city, after Putin’s decision to send Russian forces to the Donbass region, which has witnessed a conflict between Russian-backed separatists and the Ukrainian army, since 2014, and recently escalated, in light of Russian military build-up on the border, and the recent recognition of the independence of the Donetsk and Lugansk republics.
And she continued, “The European Football Association, headed by Aleksander Ceferin, is looking into the situation, and the transfer of the final match of the Champions League this season will not be an exception, especially since it happened during the past two seasons as a result of the outbreak of the new Corona virus.”
And it quoted an official statement issued by UEFA as saying: “We are constantly and closely following the current situation, and the appropriate decision will be taken if necessary, and there are no other statements that can be issued currently in this regard.”
And the newspaper considered that any decision issued by UEFA would be based on the political orientation in Europe, in light of the strong relations between Ceferin and the European Union, at a time when Britain officially announced its opposition to holding the final in Russia, and British Prime Minister Boris Johnson said that it could not be allowed to hold competitions. Football in Russia, after the invasion of Ukraine.